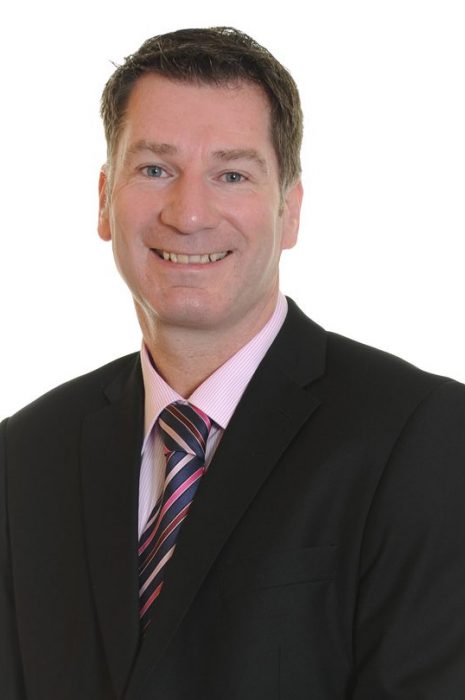 Professional: Damian joined the firm in 1987 as a student. He trained and qualified as a Chartered Accountant and became a partner in 1998. He is responsible for a portfolio of approximately 250 clients with turnovers ranging from £100k to £100m.

Damian is skilled in raising finance for SMEs including the preparation of business plans. In 2006, he received the recognition of his peers within the North West Society of Chartered Accountants as the ‘Business Advisor of the Year’ at their annual awards ceremony.

Damian heads up Moore and Smalley’s international offering via the Baker Tilly network.

Personal: In his spare time Damian enjoys playing golf, he is an active supporter of Manchester United. He also enjoys skiing and often ventures to France to test out the slopes. At weekends, he enjoys spending time with his wife and two young children.