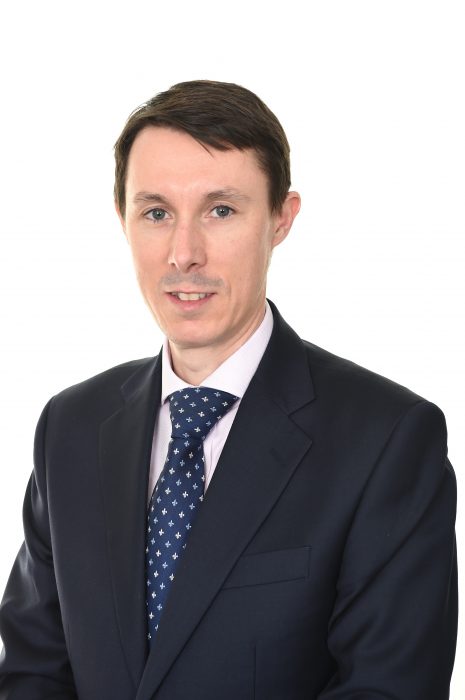 Professional: Alex Kelly joined the firm in 2019 as an Audit Partner working in MHA Moore and Smalley’s Manchester Office.

Graduating from Lancaster University in 2001 with a degree in Finance before qualifying as an ACA in 2005. Now an FCA, he has developed and honed his skill set over several years with top ten audit firms. Alex now sets his sights on developing the new Manchester office for MHA Moore & Smalley.

Alex is also a specialist in share and business valuation and has experience in the valuation of intellectual property. He uses this expertise both directly in specific valuation engagements but also indirectly in coaching his clients, enabling them to better understand the drivers of value, building more sustainable and ultimately more valuable businesses. Alex is a member of the Academy of Experts in recognition of this skill set.

Alex’s experience is predominantly working with large owner managed businesses through to PE backed corporate entities across a number of sectors and international territories.

Personal: Living in Culcheth, Cheshire, Alex is a keen cyclist who regularly cycles round the winding country roads of Cheshire and beyond. Alex has cycled from John O’Groats to Lands End and from Coast to Coast. An avid Manchester United fan, he has been regularly attending matches since 1991 including European Cup Finals wins in Barcelona in 1999 and Moscow in 2008. Alex enjoys spending time with his family including his wonderful daughter Rose.