Recent changes in the motor industry means we now find ourselves in the predicament that you could leave your car at home one night, then wake up the next morning only to find that it’s less fuel efficient and more polluting than the previous day. All of this is on paper of course, the car is still the same car.

This is due to a new, tougher car vehicles emissions standard being introduced called the Worldwide Harmonised Light Vehicle Test Procedure (WLTP), which is set to replace the old, and after the recent diesel scandal, the discredited New European Driving Cycle (NEDC). The WLTP is being phased in over time, but it will apply to all new vehicle models after September 2018.

The German Association of the Automotive Industry (VDA) estimates that, on average, fuel economy and CO2 figures will increase by 22%. This then poses the serious question of how will this affect my company car tax? It was confirmed in the budget that every car that undergoes the new test has a new ‘NEDC-correlated’ value, which was formulated to create a figure close to the old NEDC figure. Recent research has suggested that the figures are typically 10% higher under NEDC-correlated values, effectively pushing up the benefit-in-kind (BIK) tax bands by several percentage points. This is compounded with the annual tightening of the BIK tax threshold, and the increase in the supplement for diesel cars, which went up to 4% in April from 3%, moving into the future the company car looks evermore an expensive option.

How should I choose my next company car? For drivers changing their company cars this year, it is likely to mean a significant increase in BIK tax liability. For companies, a vehicle which last month would have qualified for 100% first year allowances are no longer doing so, as they are not considered to be ‘low emission vehicles’ anymore, and therefore the number of vehicles which qualify for the substantial tax deduction is vastly depleted. It now pays to double check which rules the figures being presented have been calculated on, as it could vastly make a difference to the overall cost of the car. 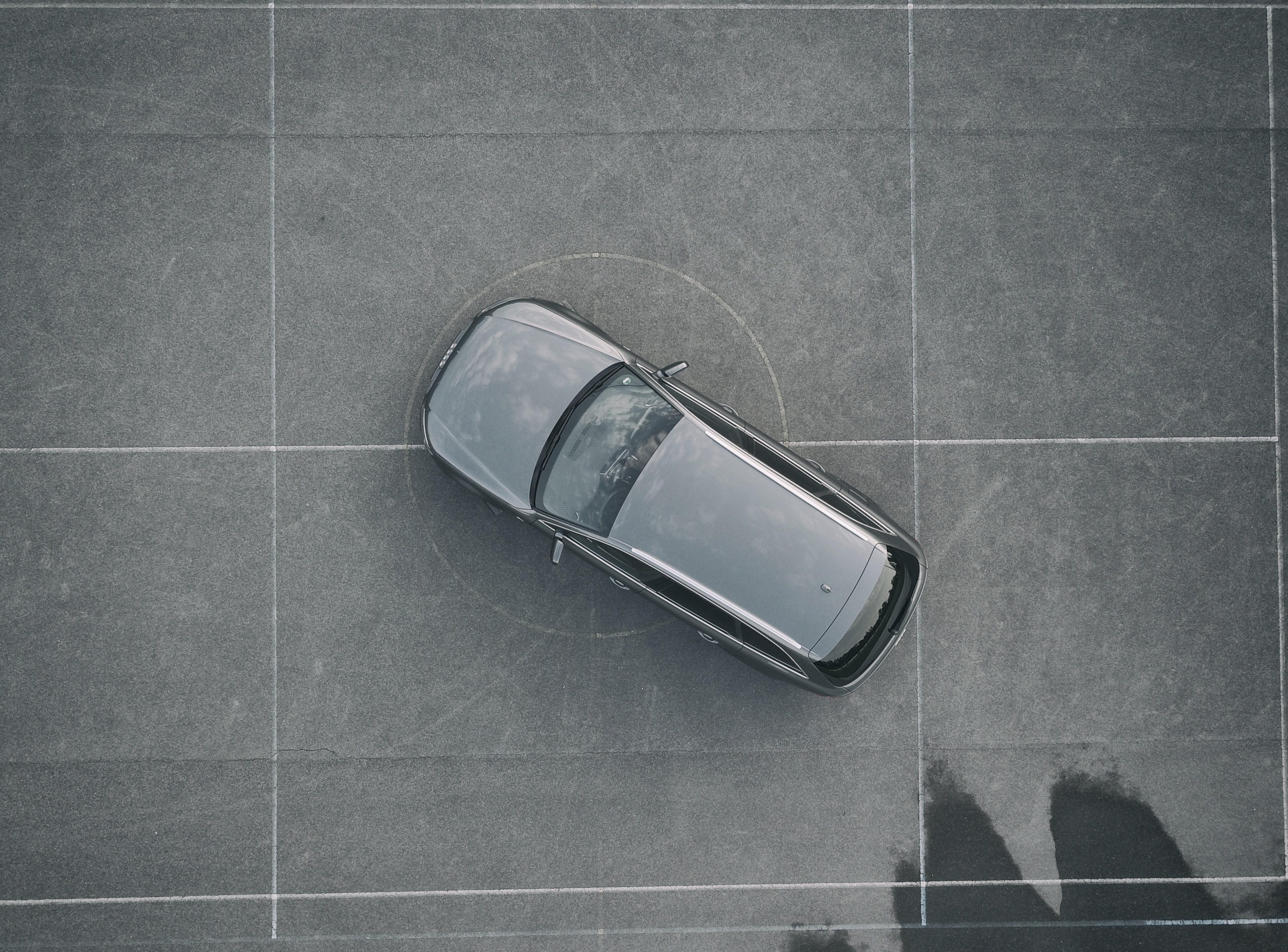 Have we turned a corner on using EV’s?

The tax impact of greener motoring