In September 2020, when Brexit seemed a distant event and we were still able to eat out at our favourite restaurant, HMRC released Revenue & Customs Brief (“RCB”) 12 (2020) titled “VAT early termination fees and compensation payments”. It followed two judgements of the Court of Justice of the European Union (CJEU). In these decisions, the CJEU held that when customers are charged to withdraw from agreements to receive goods or services, these “termination fees” are considered as further payment for the supply of goods or services to the customer. The fact that payments may be categorised as contractual penalties or compensation under national law was irrelevant. It follows that most early termination and cancellation fees are liable for VAT. The reason why this is significant is because HMRC had previously accepted that these charges were not in respect of a supply and therefore were outside the scope of VAT.

HMRC has now announced that it is revising RCB 12 (2020) and this revised guidance is expected shortly. HMRC have also confirmed that its guidance will be implemented from an as yet unspecified future date.

We understand that the revised RCB will, in broad terms, confirm that they consider that early termination and similar payments will be consideration for a supply if they form a cost component to the supplier of making the intended supply available or are broadly equivalent to what would have been charged for that supply. Where a charge is made which is provided for in a contract, but which is not directly linked to the intended supply, it will be outside the scope of VAT. However, we understand the RCB will specifically provide clarification in respect of dilapidations payments made under a contract for lease of a property, as detailed below.

These payments are further consideration for the supply where the work is to make good use permitted under the contract. There is a direct link between the payment and the supply, and there is reciprocity as the tenant has signed up to return the property in the condition they obtained it. If the tenant had gone beyond what was permitted under the contract then the charge to rectify this would be outside the scope. It would not be for the supply as the landlord had not agreed to the usage and so the necessary reciprocity would not exist.

Below are other examples of where VAT is likely to be applicable to payments.

We await the revised guidance but, in the meantime, HMRC has confirmed that businesses can either:

If you would like further information about this topic, please contact Steve Forster on either 01772 821 021 or email steve.forster@mooreandsmalley.co.uk 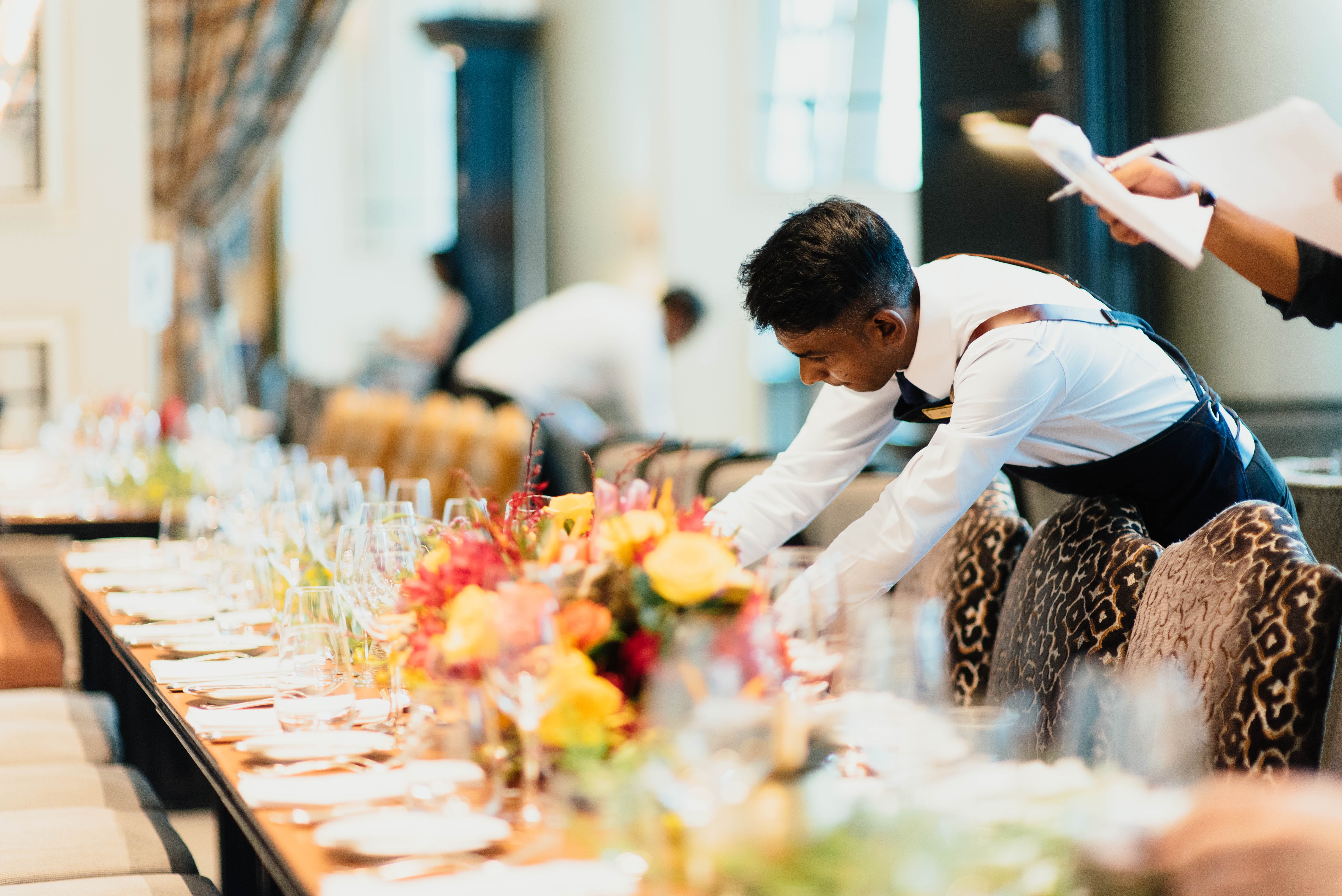 Extension to the temporary reduced VAT rate for the Hospitality Sector 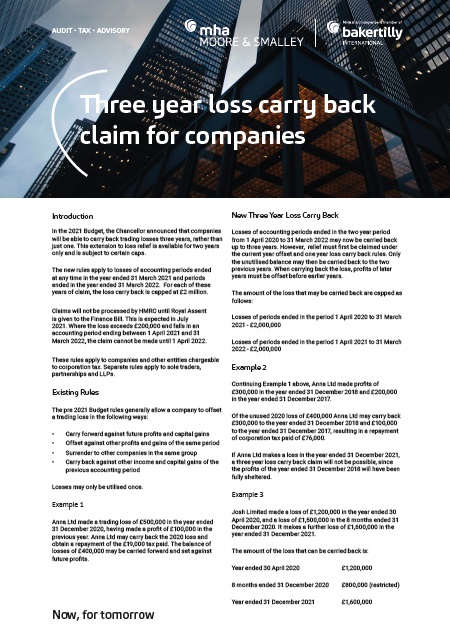 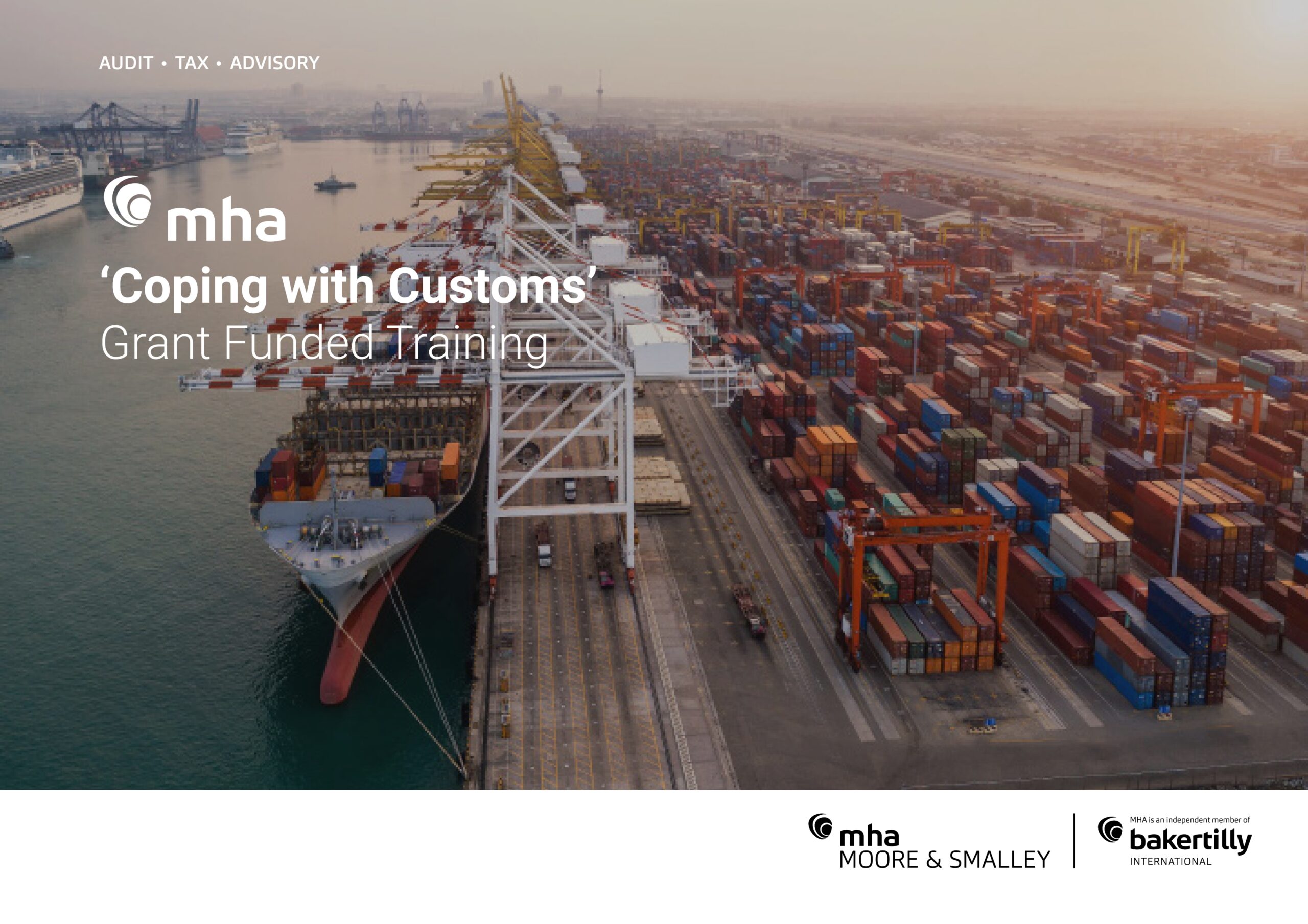