The UK National Security and Investment (NS&I) Act – which establishes a new regime for the UK Government to review transactions involving entities and assets on “national security” grounds – received Royal Assent in late April 2021. The accompanying Government press release calls the NS&I Act “a proportionate response to modern developments in international investment”, whilst the more widely held non-Government views appear to be that the new powers represent a sea-change in the UK’s approach to national security assessments and will likely result in:

The new regime is not expected to come into force until the end of this year, however it does include a retrospective “look-back” to M&A transactions completed after 12 November 2020, which if found to be caught under the new rules, could be deemed to be void.

What does the Act actually do?

The new Act requires investors and businesses to notify the dedicated Investment Security Unit within BEIS about certain types of M&A or investment/funding transactions across 17 designated sensitive sectors, including;

Investors / acquirers in these sectors must receive approval before completing the intended transaction or else the transaction could be legally void.

The Act also introduces a voluntary notification system for sectors outside the “core” list to encourage notifications from parties who consider that a transaction may raise national security concerns. The regime also captures investment in assets, including land and intellectual property.

What is the likely impact?

Although the Act has only just come in force and on first-reading it could be argued that it is unlikely to have a significant impact on the SME or Mid-market M&A landscape, a quick read through the explanatory notes to the list of 17 sectors, quickly suggests that numerous companies and intended transactions could in theory be caught, especially in light of the continuing trend of investment into the UK by overseas trade buyers and PE houses, combined with there being no minimum transaction value or size of entity defined in the Act.

Given the Northern Powerhouse’s focus on Industry 4.0 and all that this brings in terms of increased use and transfer of data, and the region’s world-leading development of materials such as Graphene, there are potentially a whole host of businesses across the region which may innocently stray within the realms of the NS&I Act’s extensive reach, simply through planning what has until now been seen as normal corporate activities of seeking new development capital investment or engaging in M&A transactional activity to realise value for the founders of those high-growth businesses.

As with most strategic business planning or corporate M&A activity, early identification and assessment of the key issues is usually crucial to success. Many M&A or investment transactions have historically had to be managed through various levels of regulatory compliance and approval before reaching a successful conclusion, so in many ways this is nothing new…. but our guess is that there will likely be far more situations caught by the new rules within the SME/mid-market sectors than the Government ever envisaged or intended, with a further consequence being that an overwhelmed notification and approval process will also likely cause delay and enhanced execution risk to a wide range of transactions.

If you would like further information about this topic, please contact Simon Carruthers, Corporate Finance Director on 0161 519 5050 or email simon.carruthers@mooreandsmalley.co.uk 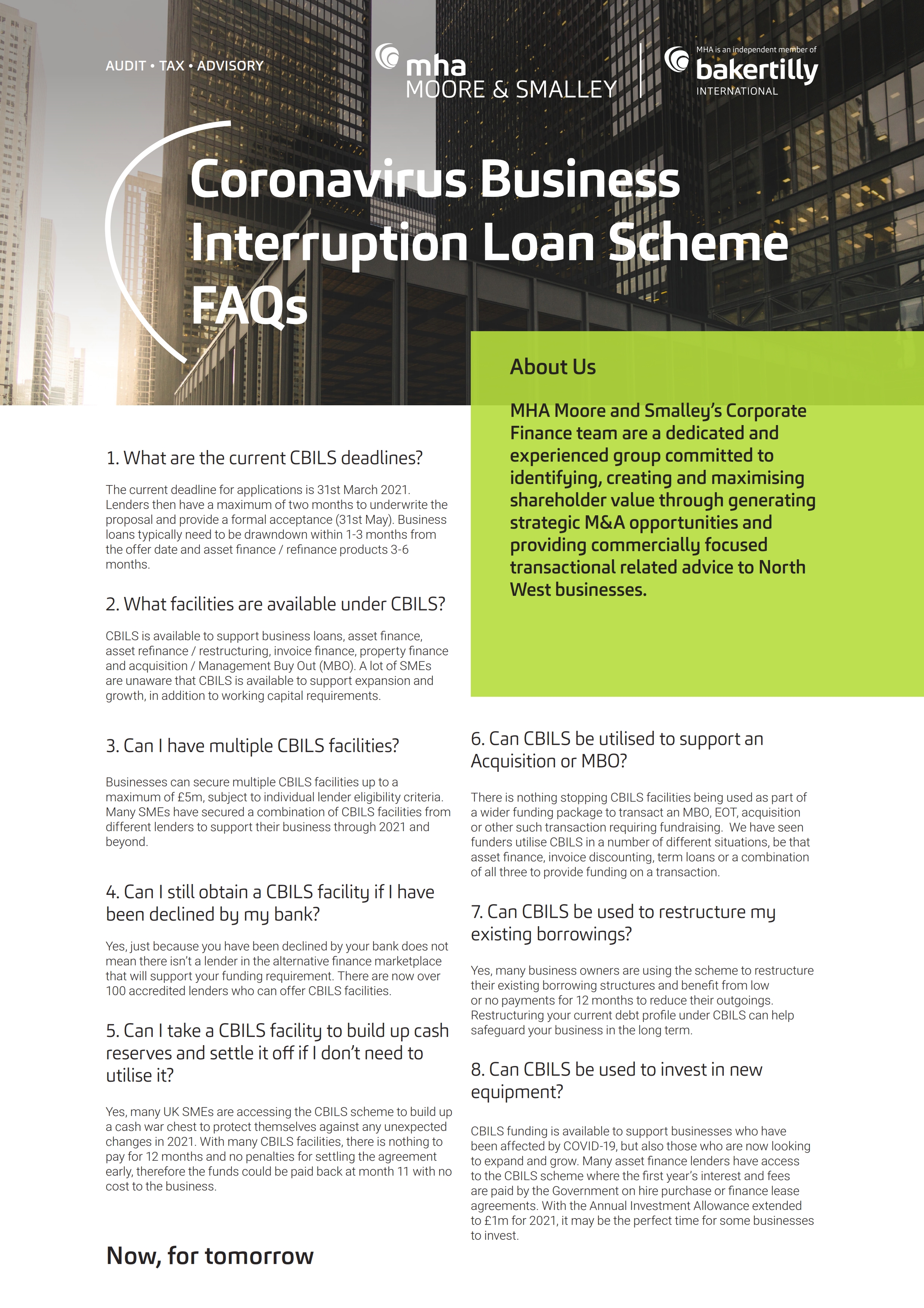 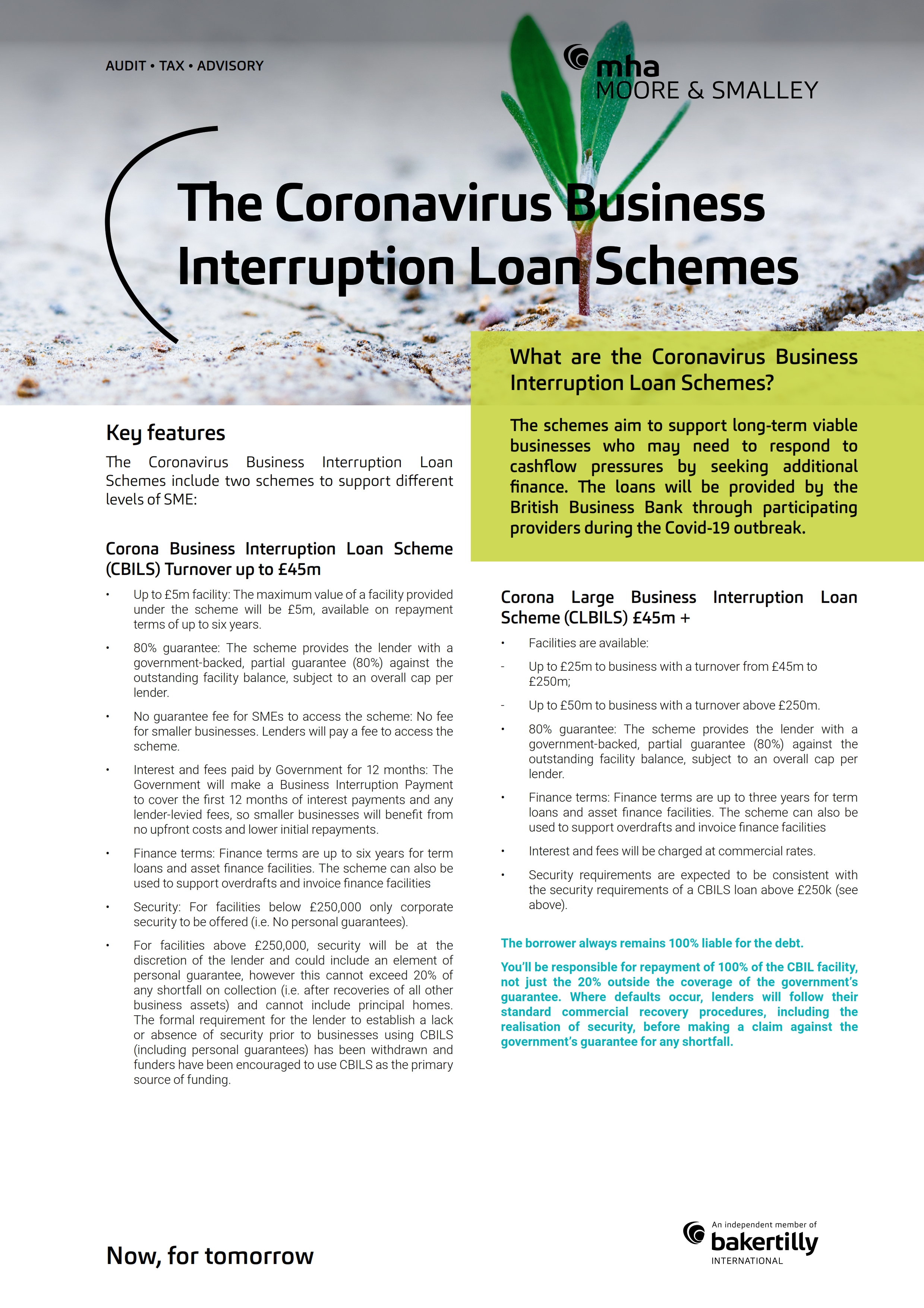