With the increase in pay due to the rise in the National Minimum Wage and the National Living Wage on the 1st April 2018, there are instances where the principles of the Alabaster case may needed to have been applied.

For those who are unaware, The Alabaster Case was heard over a period of nine years beginning in 1996. Michelle Alabaster took her employer, Woolwich Building Society, which is now owned by Barclays bank, to an employment tribunal as she believed that they broke the sex discrimination laws of Europe by underpaying her during maternity leave.

Michelle received a pay rise before she went on maternity leave but her maternity pay did not reflect this rise. Her employer calculated her maternity pay at the time based on government guidelines, which meant that the calculation used a period of earnings which did not include her pay rise.

This case went from an employment tribunal to an appeal tribunal. The case was then heard in the European Court of Justice and then finally in an appeal court in London.

Michelle Alabaster won her case and the Statutory Maternity Pay regulations were amended to comply with Equal Pay Act and the European Law.

What does this actually mean?  Any employee who is awarded a pay rise from the start of the qualifying period for calculation until the end of the period of maternity leave will need to have their maternity pay recalculated to take the pay rise into account.

For those employees who are currently on maternity leave and have received a pay rise due to the National Minimum wage and National Living wage increases, their maternity pay will need to be recalculated to reflect this.

If you have any questions regarding Maternity pay then please contact Emma Mahoney.

Off Payroll Working from April 2021 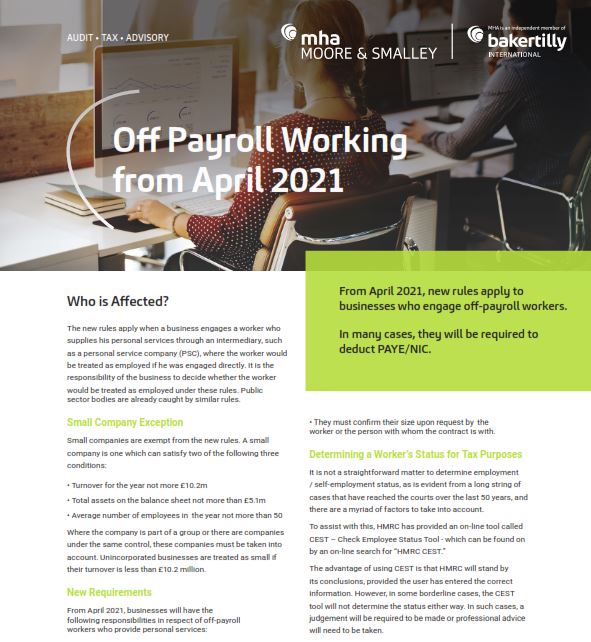 Off Payroll Working from April 2021 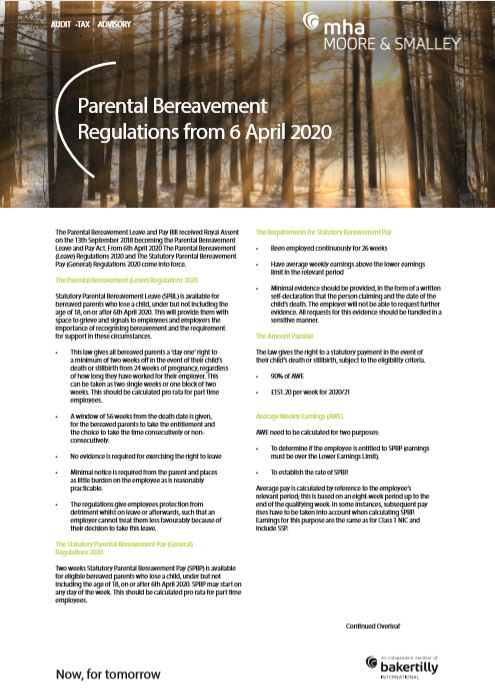