Ten facts the ONS has taught us about UK manufacturing

The Office for National Statistics (ONS) has this week released a detailed report on the UK manufacturing sector which will challenge the popular notion that it is ‘the sick man of Europe’.

I have been looking carefully at this report (Changing Shape of UK Manufacturing) and I am pleased that it confirms what many manufacturers have been saying all along, which is that the manufacturing sector is not just alive and well, but is adapting, thriving and growing.

Here’s 10 of the findings I found most interesting from the latest research, many of which are a cause for celebration, rather than commiseration:

While the number of people employed in manufacturing may have declined by over 60 per cent since 1978, overall manufacturing productivity has increased. Manufacturing productivity is actually growing at 2.8 per cent per year, higher than the overall economy. According to Joe Grice, the ONS’ chief economist, this is due to a “a better quality and more skilled workforce; a shift from the production of low to high productivity goods; an improvement in the information technology base; more investment in research and development and a more integrated global economy”.

While this may sound obvious, the latest data puts forward a strong case for investment in IT and connectivity. It shows a direct correlation between firms where fewer employees have access to a broadband connection and decreased productivity – a drop of one per cent each year between 2001 and 2007. Firms with better connectivity grew over 11 per cent year-on-year during the same period.

The data shows that the proportion of hours worked in the manufacturing sector by employees with no qualifications has fallen dramatically, from 26 per cent in 1993 to just eight per cent in 2013. The number of employees with degrees has risen from seven per cent to 16 per cent over the same period.

Over 70 per cent of total research and development investment in the UK was linked to manufacturing, despite the sector making up just 10 per cent of the overall economy. R&D investment in computer equipment and the pharmaceutical sector has been particularly strong, according to the figures.

While they may have once been considered ‘over the hill’, 30 per cent of manufacturing workers are now aged 50 or over, compared to 20 per cent in 1993. This is offset by a fall in workers aged 16 to 29. More experienced workers are ‘generally associated with higher productivity’, says the ONS.

Not only are our workers now significantly better skilled, more experienced and more educated, they have the access and knowledge to take advantage of technological improvements, leading to more efficient and innovative ways of communicating.

Integration of the global economy has also contributed to productivity growth. The ONS believes this is because ‘it allows the UK manufacturing industry to specialise in producing goods for which they have a lower opportunity cost and are therefore more efficient’.

While we in the North West have known this all along, the figures confirm the region contributed the most to UK manufacturing turnover in 2012, representing 14.1pc of total revenue. Aerospace, automotive, chemicals and electrical equipment are key sectors, though all sub sectors are performing well.

The United States purchased £40bn of UK goods in 2013, with manufactured goods comprising 80.7pc of this total.

Of course, I have saved the best to last. The ONS research suggests that the outsourcing of some administrative roles and support services performed by staff from manufacturing firms, such as accountancy, has allowed manufacturing firms to increase productivity by focusing on what they do best. 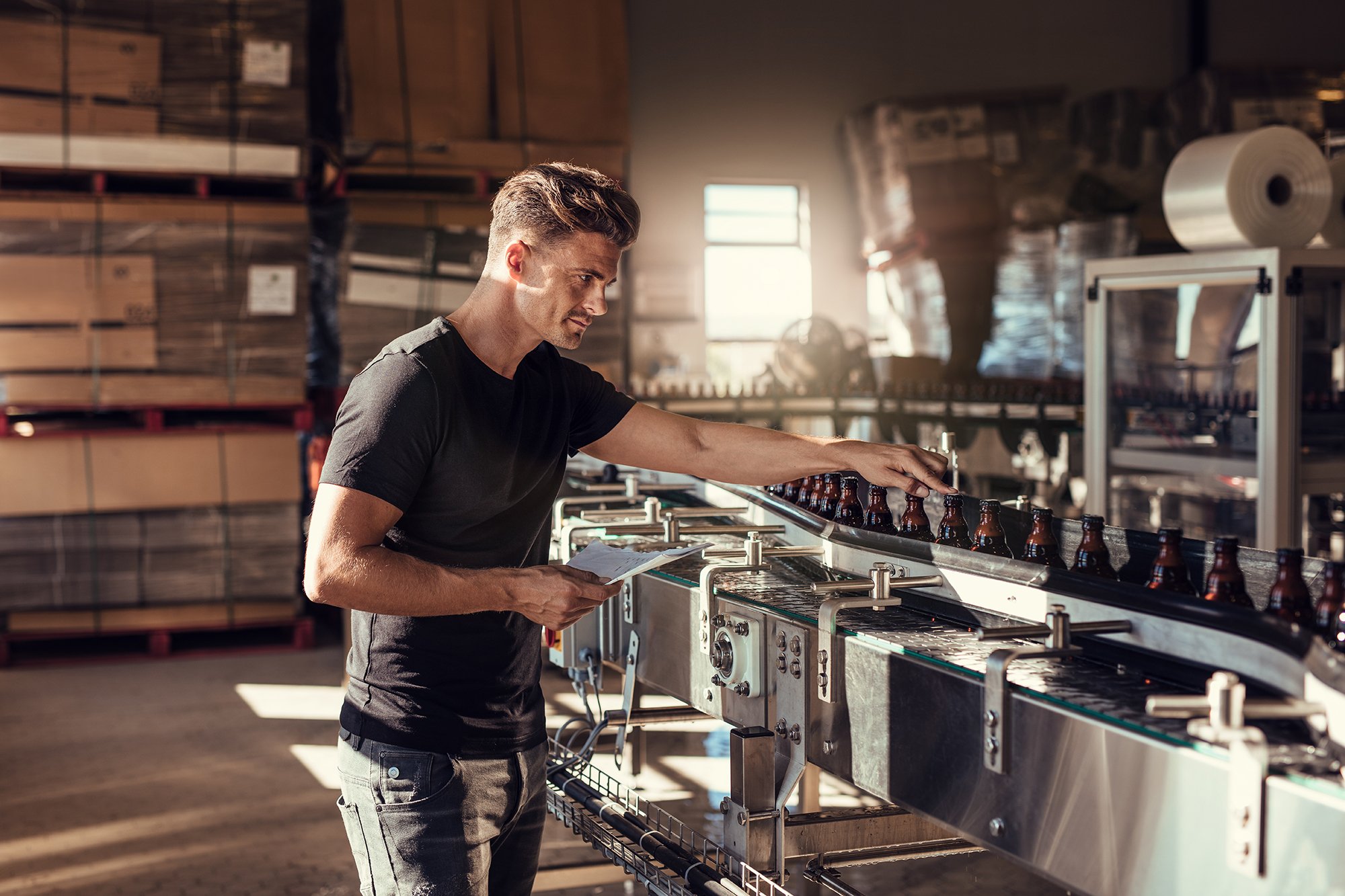 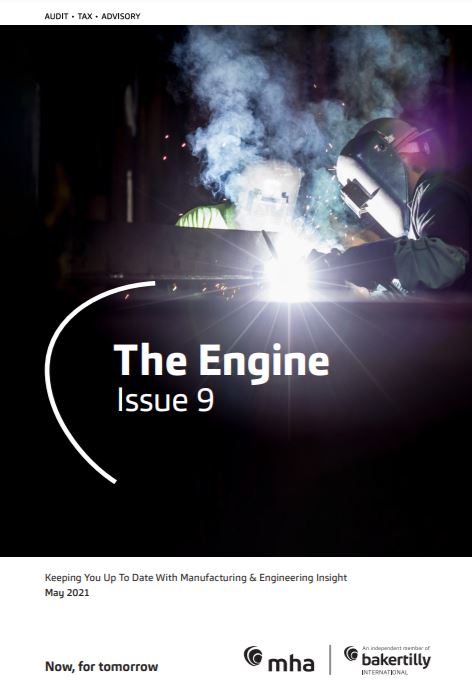