Spreading risk has always made sense

Almost exactly 50 years ago, a company few people had previously heard of was hitting the headlines as the price of its shares went stratospheric. A few months later it came back to earth with a crash. Fortunes were made and lost after mining company Poseidon announced the discovery of new nickel ore reserves in Western Australia just as world nickel prices hit a new high.

Poseidon shares had been trading at A$0.80 in the second half of 1969 when they took off. The price climbed relentlessly for weeks as investors claimed their piece of the action. One day in February 1970, the shares touched A$280.00. Then the profit-taking began and the share price crashed. Nickel prices later dropped back and the Poseidon nickel ore was low quality; receivership ensued in 1974.

Fast-forward 20 years and a new ‘rising star’ of the stock market burned out. A minor fashion house called Polly Peck had been acquired by new owners in 1980 and used as a vehicle for ventures in Northern Cyprus. A series of deals in the 1980s brought such growth that the company’s shares entered the FTSE 100. In September 1990, Polly Peck shares were suspended amid fraud allegations. However, even in these two countries, the data confirmed a broader overall trend towards decelerating growth rates.

The loss suffered by many investors in Poseidon or Polly Peck was a painful lesson about impossible returns and concentration of risk. There had been plenty of previous warnings, right back to the South Sea Bubble in 1720, about blindly following the herd in a Fear of Missing Out aka FOMO frenzy. Speculative investment has always had particular risk attached and that is all the greater if it is not diversified.

The value of diversifying your portfolio with collective investments

As a general principle, any investment in shares needs to be spread around, so that if one share price slumps badly it only affects a proportion of your overall portfolio. For many investors, a sound way to achieve a spread of risk is through collective investment schemes with risk profiles aligned to suit their needs.

This article should not be construed as advice or a personalised recommendation. The most suitable solution for you will depend on your own personal circumstances.

We can advise on the investment strategies and products most appropriate for your objectives and needs. Please get in touch with a member of our financial planning and wealth management team. 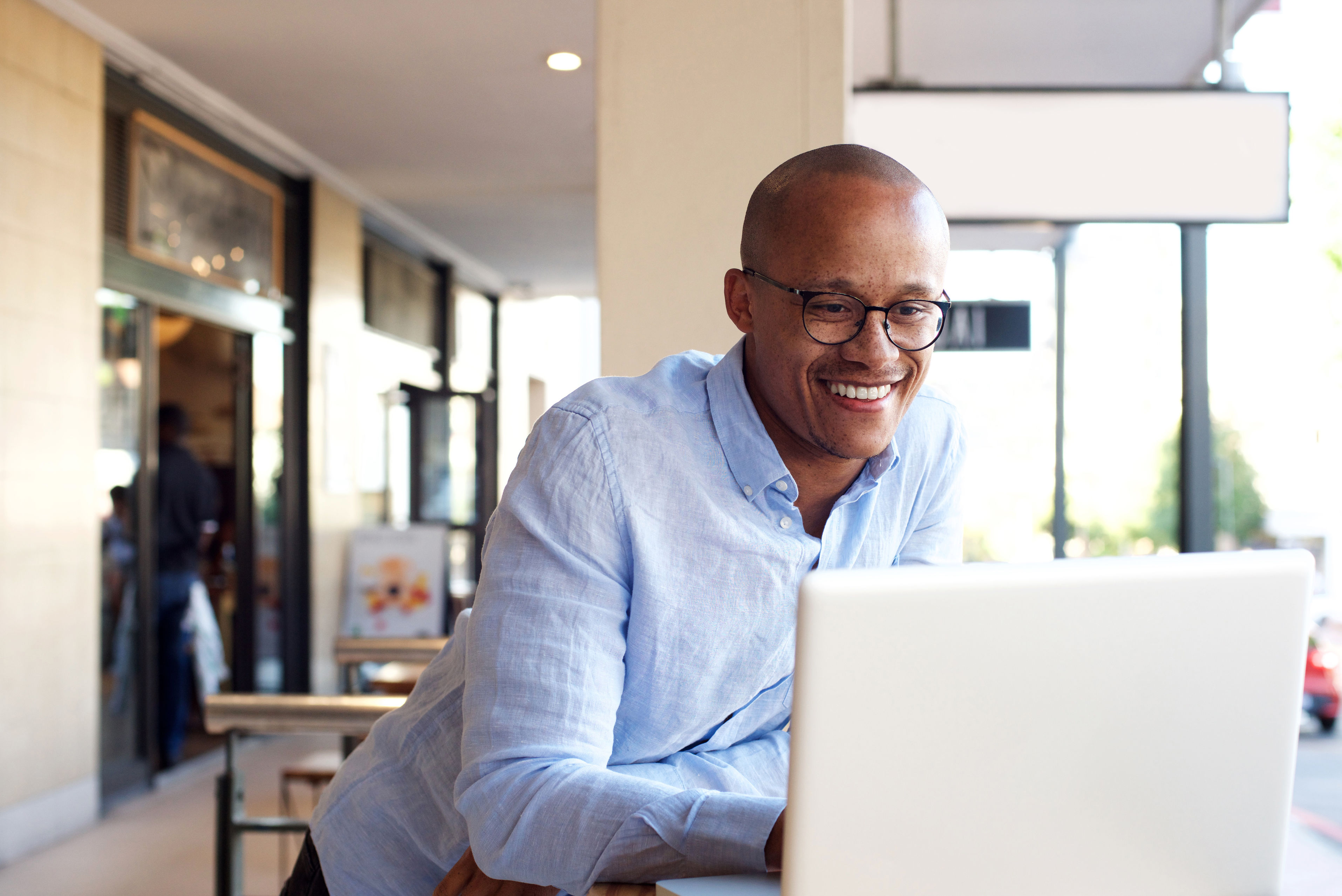 Getting the best from your ISA savings in 2021 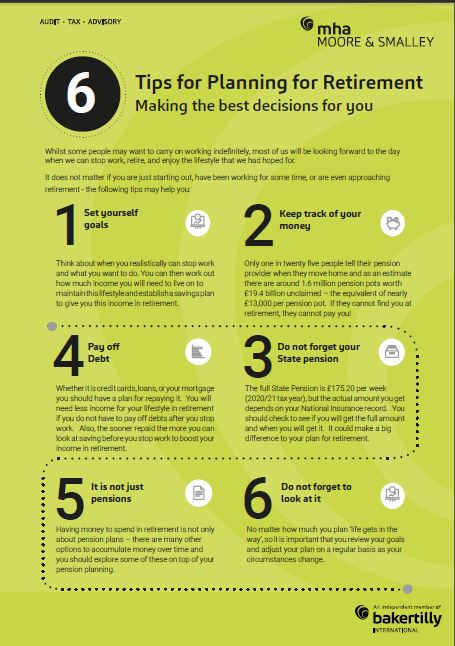 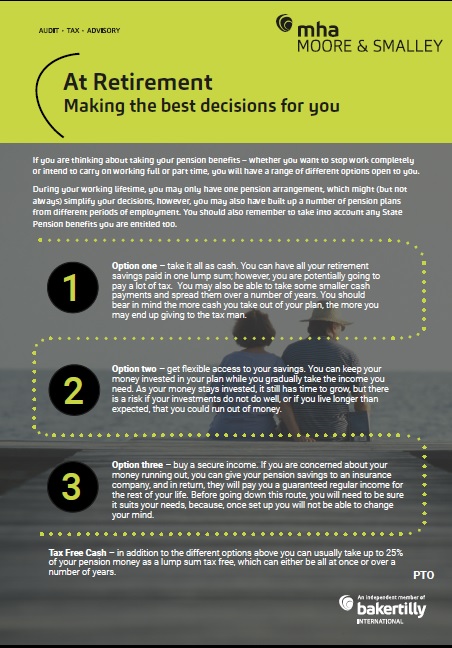 At retirement – making the best decisions for you