It is a sign of these unusual times that the Chancellor of the Exchequer has made more Financial Statements in four months than most Chancellors make in their full term of office. And in today’s financial statement, the measures announced by Mr Sunak were more dramatic than we would normally see in a full Budget.

The Chancellor’s focus was on jobs, and he made a series of announcements designed to minimise unemployment when the furlough scheme ends at the end of October.

We summarise below the main changes that will be of relevance to businesses and charities.

From 15 July 2020 to 12 January 2021, the rate of VAT will be reduced from 20% to 5% on food and non-alcoholic drinks from restaurants, pubs, bars, cafés and similar premises across the UK. Further guidance on the scope of this relief will be published by HMRC in the coming days.

Over the same period, the VAT will be reduced to 5% on tourist accommodation and attractions including cinemas, theatres and zoos.

Eat Out to Help Out scheme

The Eat Out to Help Out scheme will entitle diners a 50% discount, capped at £10 per head, on eat-in meals in participating restaurants. The scheme will apply to meals taken on Mondays to Wednesdays throughout August, and will include the cost of non-alcoholic drinks. Participating restaurants will be reimbursed by the government for the 50% discount.

We await detail on how VAT will be accounted for on the discount.

The government will make a £1,000 payment to businesses for every furloughed employee that they bring back to work. To qualify, the employee must be continuously employed until 31 January 2021 at a wage of at least £520 per month. Payments will be made from February 2021. It is unclear whether employees will qualify if they have already returned to work, and further detail will be announced by the end of July.

The government will fund the cost of wages of newly created jobs for 16-24 year olds who are on universal credit. The subsidy will cover 100% of the national minimum wage plus NIC and auto enrolment pension contributions, for a six-month period.

The government will pay a £1,000 subsidy to businesses who provide young trainees with work experience. These will be offered for 16-24 year olds with Level 3 qualifications and below.

The government will introduce a Green Homes Grant to subsidise two thirds of the costs incurred by homeowners and landlords on making their properties more energy efficient. The grant is capped at £5,000. For the lowest income households, the scheme will fully subsidise these improvements, up to £10,000 per household.

The Chancellor promised a Budget and Expenditure Review in November, and stated that he wanted to put back the nation’s finances on a “sustainable footing.” Whether this translates into tax rises in the short term remains to be seen.

The Chancellor has previously signalled that he wants to review the tax landscape for self-employed workers. The launch of the Coronavirus Job Retention Scheme highlighted to Mr Sunak the difference in the tax and NIC treatment of employed and self-employed workers, together with the system of  taxation of dividends which is seen as anomalous in certain quarters. He had nothing further to add to the subject today, but a wide-ranging review would seem to be on the cards.

Calls have been made for a Wealth Tax by the Shadow Chancellor, Anneliese Dodds. It is not clear how much tax would be raised by such a measure, nor whether it would be embraced by Mr Sunak. 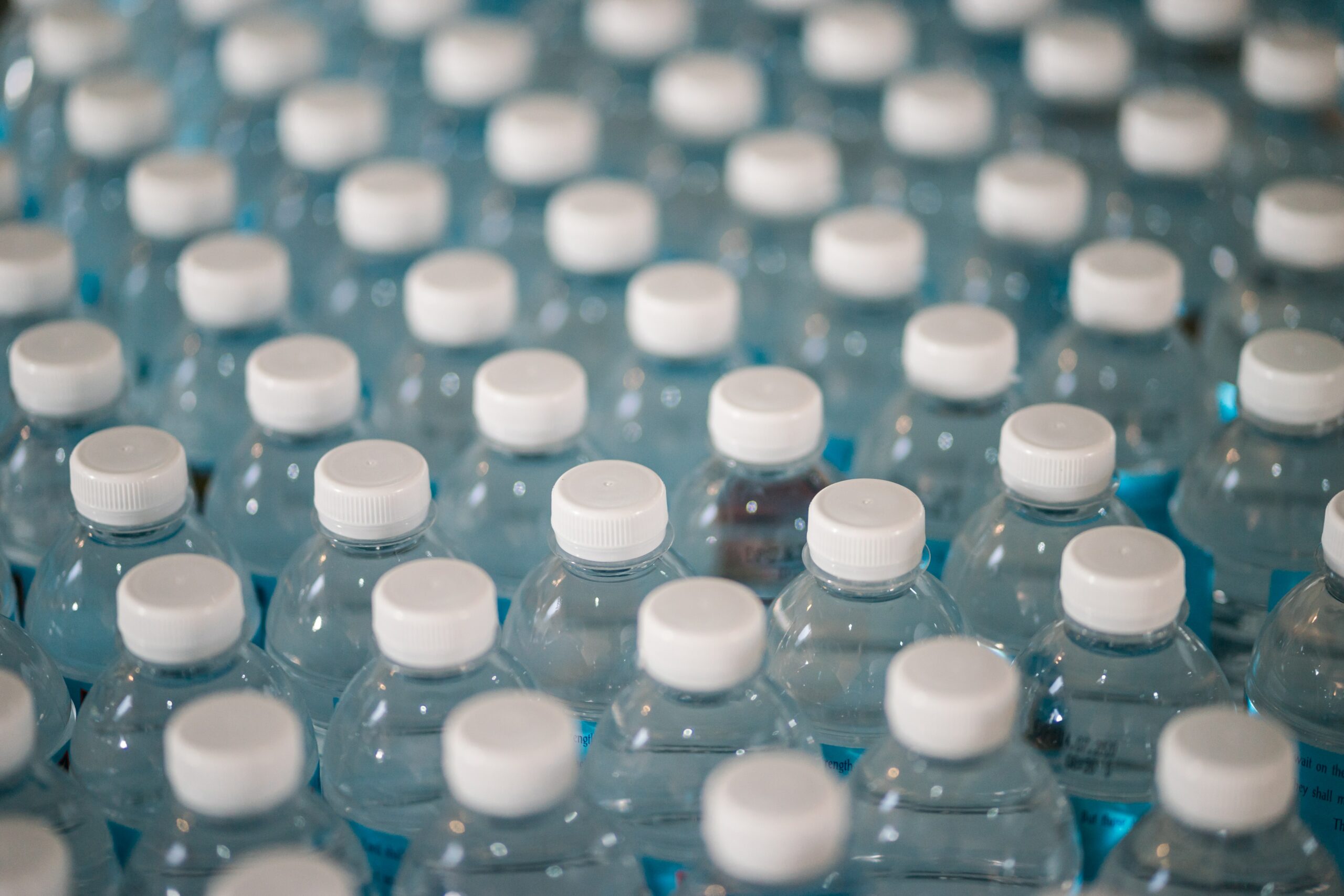 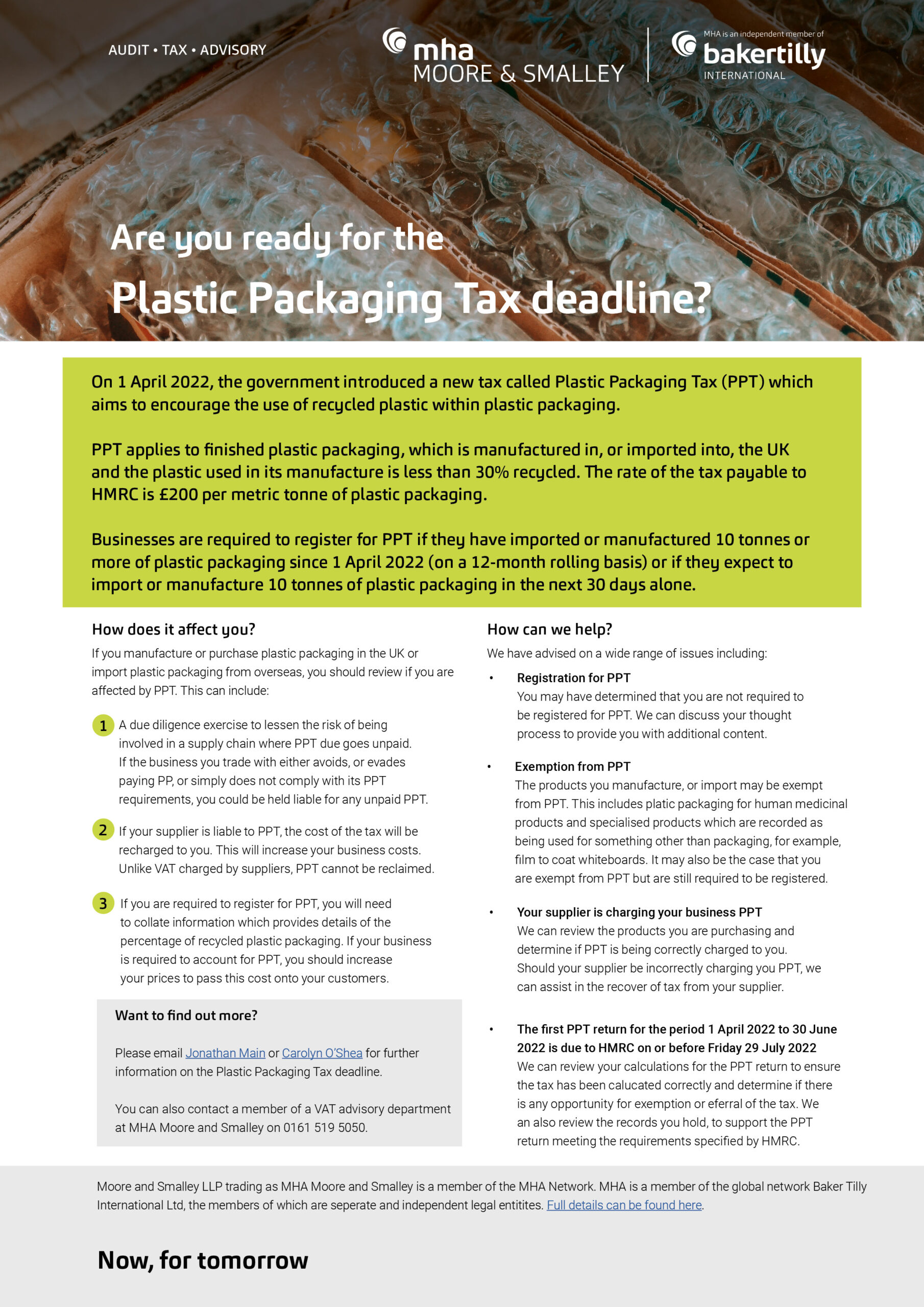 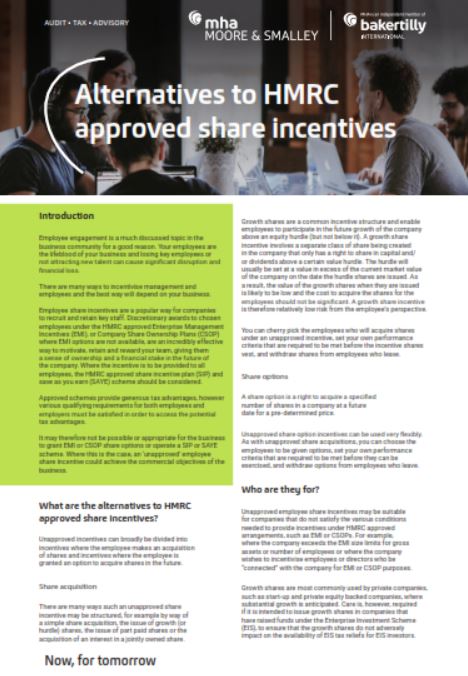