You may have become aware of the above consultation document issued on 16 July 2020 and running until 11 October 2020.  This has been issued as a result of two legal cases where younger members of certain public sector pension schemes challenged the Government about their transitional transfer into new schemes from their original arrangements.  They won their case for discrimination and the Government conceded that public sector schemes should compensate these younger members.

It is proposed that the recompense will take the form of an option for members who have moved to the new schemes to elect to go back into their original scheme.  This covers benefits accrued during what is called the ‘remedy period’.  The remedy period runs from 1 April 2015 to 31 March 2022, which was the latest date any member received some semblance of protection from moving to the new scheme.  Anyone who has transferred to the new scheme in the remedy period may choose to return to the former scheme.  At 1 April 2022, all members who have not drawn their benefits or opted out will move to the 2015 pension scheme.

Two methods are being considered in the consultation document:

You will have to sit tight about seeking advice on this.  Each of the methods, although ostensibly producing the same pension benefit outcome, once a decision is made as to which scheme to be a part of in the remedy period, will potentially produce significantly different income tax and pension tax outcomes, sometimes affecting many years.  Until we know which method is to be used, we cannot tell the implications.

Please get in touch with David Walker, Healthcare Services Senior Tax Manager if you need support, or alternatively contact us here. 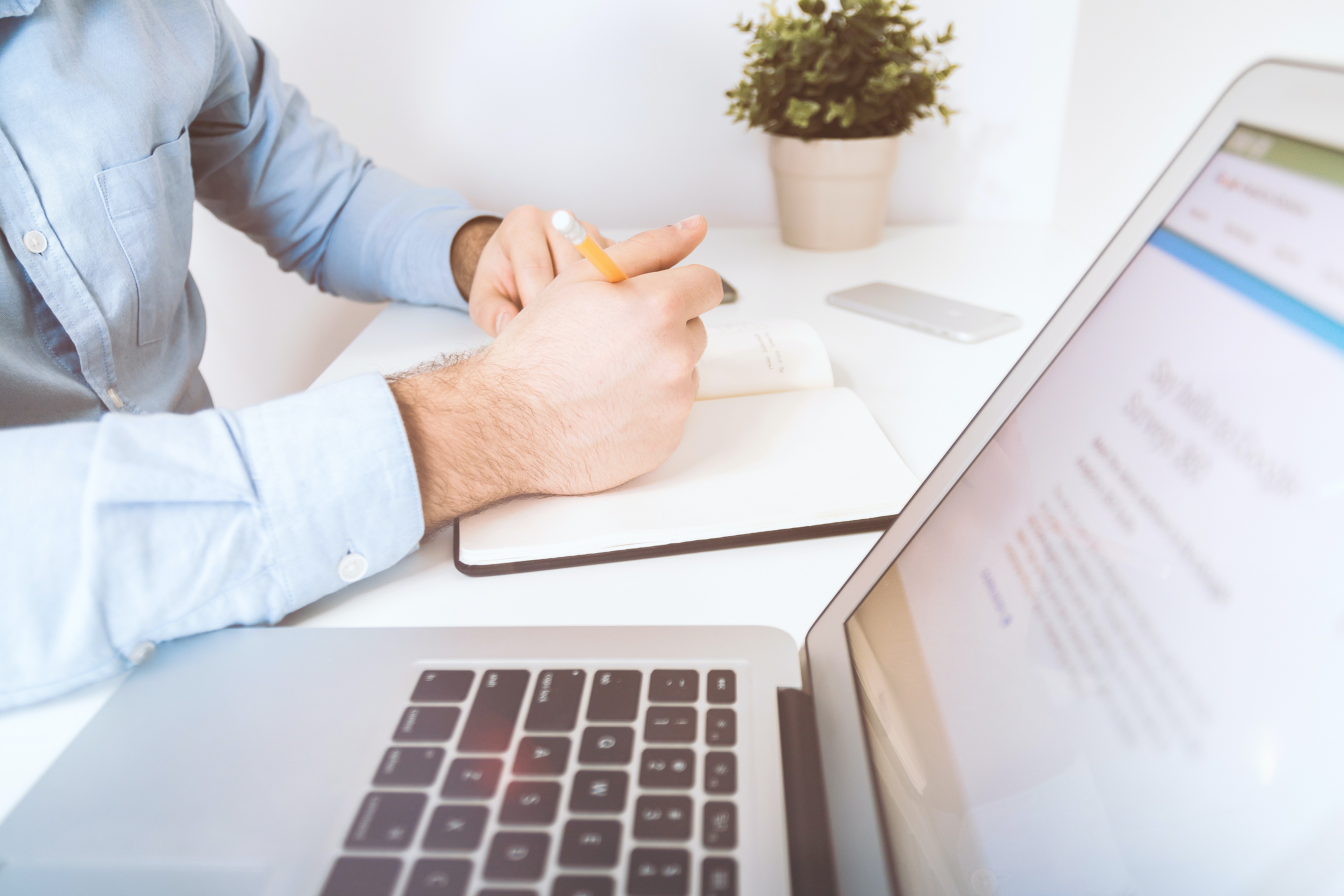 NHS Pensions – what the McCloud judgement means for you 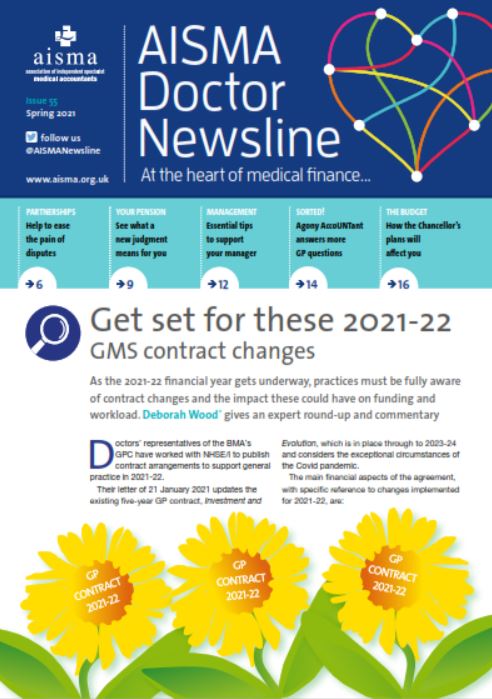 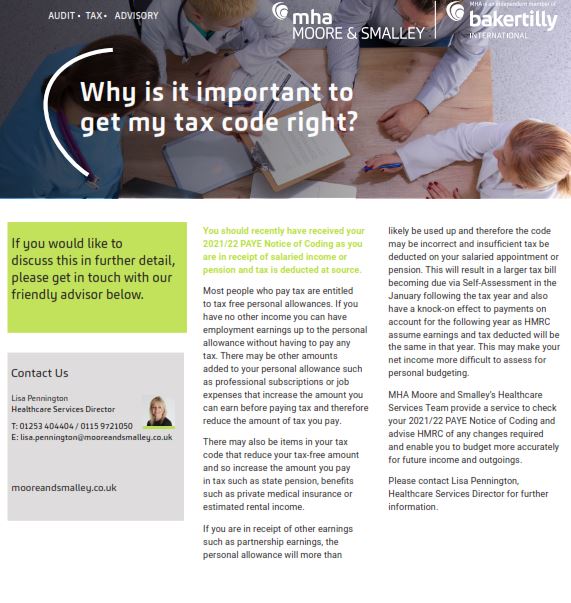