After months of uncertainty, the UK general election result earlier this month has finally brought some clarity to the future direction of the nation and the economy over the next five years.

I would imagine many manufacturing businesses are breathing a sigh of relief now the election is out of the way, but now the hard work starts.

Just as the new Conservative government has set out its plans in this week’s Queen’s Speech, manufacturing and engineering businesses face the task of devising their own strategies for making the most of opportunities for growth.

We always advocate that businesses focus on conditions in their own business and sector, not getting too carried away with what’s happening in the wider economy. However, here I set out the main considerations for UK manufacturers as a new political and economic cycle gets underway.

Britain’s membership of the EU

David Cameron has promised an in/out referendum on Britain’s membership of the European Union by 2017, but it could happen as soon as autumn 2016. There have been differing views on what impact this will have on the UK economy, particularly manufacturing and engineering businesses whose main trading partner is the EU.

There are fears it could shrink the economy on the back of weaker trade and reduced inward investment, as well as reducing the UK’s export markets and making imports more expensive. Meanwhile, figures like Lord Bamford, chairman of construction equipment giant JCB, believes an EU exit could actually benefit Britain as we would be able to “negotiate as our country rather than being one of 28 nations”.

Making the most of growth incentives

Many manufacturing and engineering businesses will be busy making plans to invest in new plant and machinery. The timing of these investments could be critical, particularly with the changes expected to the Annual Investment Allowance (AIA) at the end of this year. The AIA is currently £500,000, but is due to go down to £25,000 on January 1 2016. The chancellor said in his Budget in March that the reduction in the AIA will not be this drastic, but gave no further details. We will have to wait until the autumn before we find out his intentions, which is not helpful to businesses that wish to plan their investment.

Manufacturing businesses need to consult closely with their professional advisers on the timing of investments and to ensure they are also making the most of other incentives and tax reliefs available, such as R&D tax reliefs.

The reduction in corporate tax rates over the course of the last parliament will have offered a welcome boost for many manufacturing businesses. The main rate of corporation tax fell throughout the last parliament, from 28 per cent in 2010 to 20 per cent from April 1 2015. This brought it in line with the small profits rate and so effectively created one corporate tax rate. With the Conservatives now governing alone, there’s no indication that corporate tax rates are going to rise anytime soon, which will offer some stability for manufacturers.

This has been a major challenge for businesses across many sectors, but has been felt acutely by manufacturers, many of whom have struggled to replace skills lost to the recession. It will continue to be a challenge, but the manufacturing and engineering sector should be encouraged by the noises the government is making on job creation and skills. As part of the Full Employment and Welfare Benefits Bill in the Queen’s Speech, it plans to create three million apprenticeships.

Cutting through the red tape

Also in the government’s Queen’s Speech was an Enterprise Bill with measures to reduce regulation on small businesses in a bid to boost job creation. It will seek to cut red tape for British business by at least £10bn and also proposes to create a new Small Business Conciliation Service to help settle disputes between small and large businesses, especially over late payment practices. The government also aims to improve the business rates system ahead of the 2017 revaluation, including modernising the appeals system.

As always, businesses face a number of opportunities and threats. If you are a manufacturing or engineering businesses looking for some professional advice on your investment decisions, or to support growing your business, please don’t hesitate to contact me. 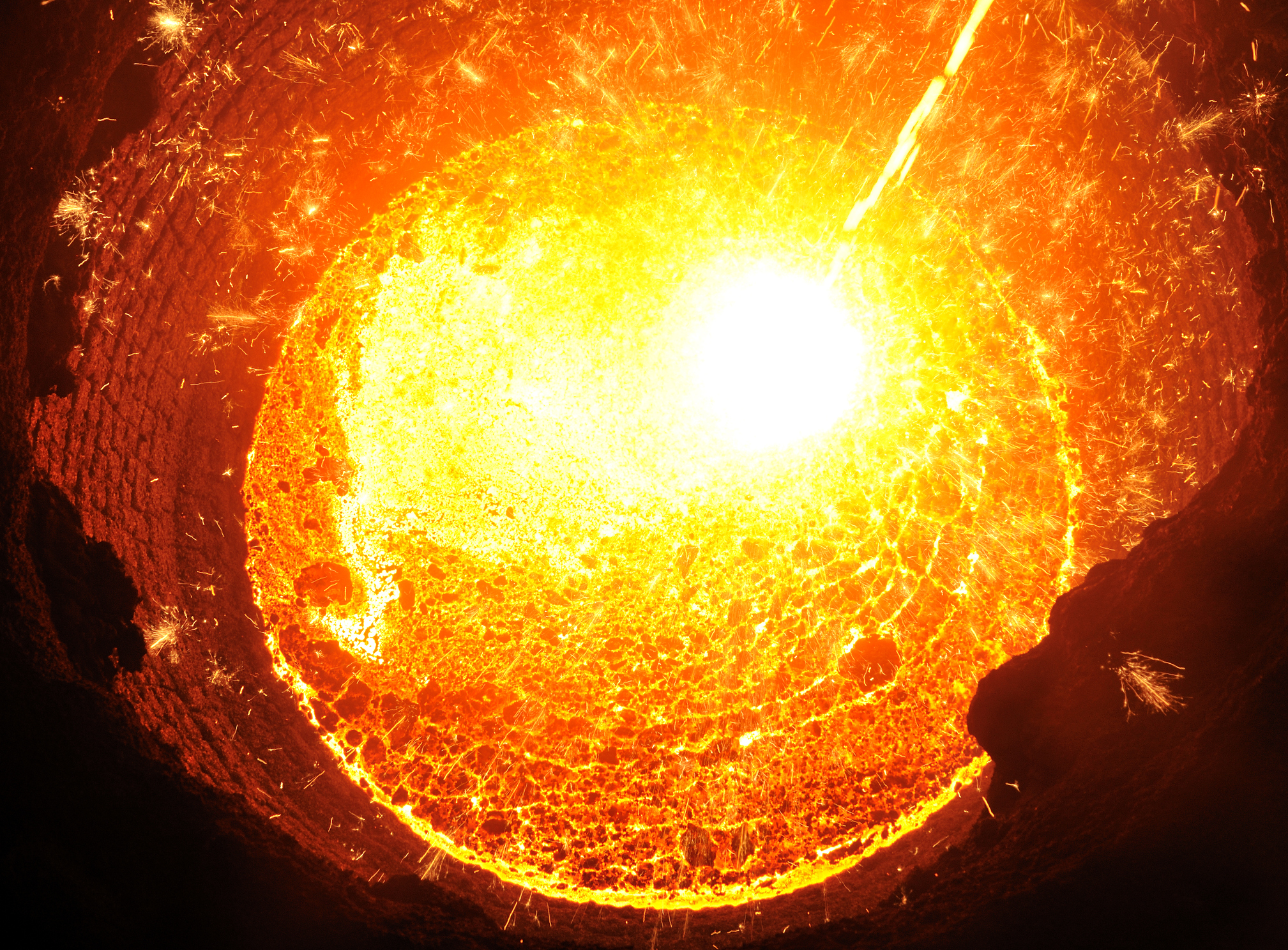