There has been quite a lot of attention recently about the effect of high inflation on NHS Pensions.

Recent British Medical Association (BMA) articles have advised the drawing of pensions now for older members to benefit from a bumper cost of living rise in April 2023 to calling for a second compensation scheme (similar to 2019/20), to alleviate Annual Allowance tax charges caused by the large growth in benefits expected in 2022/23.

Are they right? A previous insight, The Pension Cost of Working Longer, covered the first point. Yes – drawing a pension now that suffers little or no early retirement reduction may be beneficial.

What about the second point? Will the outcomes be as disastrous as predicted? Taking a typical GP as an example the figures are worked through for 2022/23 below.

As you will know, every active member of the pension scheme will be contributing to the 2015 scheme from 1 April 2022.

We will assume there are no unused annual allowances from previous years to bring forward, the GP is already over the lifetime allowance and income tax is due at 40%. We have, however, assumed that the tapered annual allowance does not apply as the income rates at which it kicks in were increased significantly a couple of years ago.

Because the growth in benefits is due to be based upon an expected Consumer Price Index level in September 2022 of 10%, the benefits have grown significantly, and that will cause an annual allowance growth as follows:

Yes, that is a lot of extra tax to pay. Let us assume, however, that the GP arranges for the scheme to pay the tax and have their benefits reduced at retirement to recover the tax paid. What will the GP receive?

Again, we must make assumptions. Normally the tax paid by the scheme will attract interest to retirement. The actual reduction will therefore be more than shown below. By the same token, however, the benefits will also grow. By showing them in today’s terms, hopefully, that evens things out. We have assumed that the 1995 benefits only are taken at 60. The 2015 benefits are to be left until 67 so they do not attract a large early retirement reduction.

Now, we assumed above that the whole increase of, now, £4,101 breaches the lifetime allowance limit. The overall position does not suggest that, but we are considering a worst case scenario.

The lump sum is not affected by the lifetime allowance recovery, so final pension figures are:

There is also the 2015 benefit too. £100,000 would produce a pension of 67 of £1,300 after annual allowance charges and assuming the increase fully exceeds the lifetime limit.

There are other things to consider as well. Whilst the growth in benefits means big increases this year, what happens next year? Well, inflation is expected to drop, but the high rate from this year provides the percentage rate by which the opening capital value for annual allowance purposes is revalued. We should therefore expect much reduced, if not negative, annual allowance exposure in 2023/24.

Beware of looking at this too simplistically, there is much else to consider. It would be best not to make any knee-jerk reactions to negative press about this. Remember to obtain specialist healthcare independent financial advice before deciding to do anything.

This article should not be construed as advice. No action should be taken without seeking further formal advice.

Can MHA Moore and Smalley help me with my pension?

MHA Moore & Smalley have a dedicated healthcare team which provides expert advice when it comes to your NHS pension.

Whether you need to discuss a general pension query or the impact of the McCloud judgement on your NHS pension, we can help you with the issues that you face. 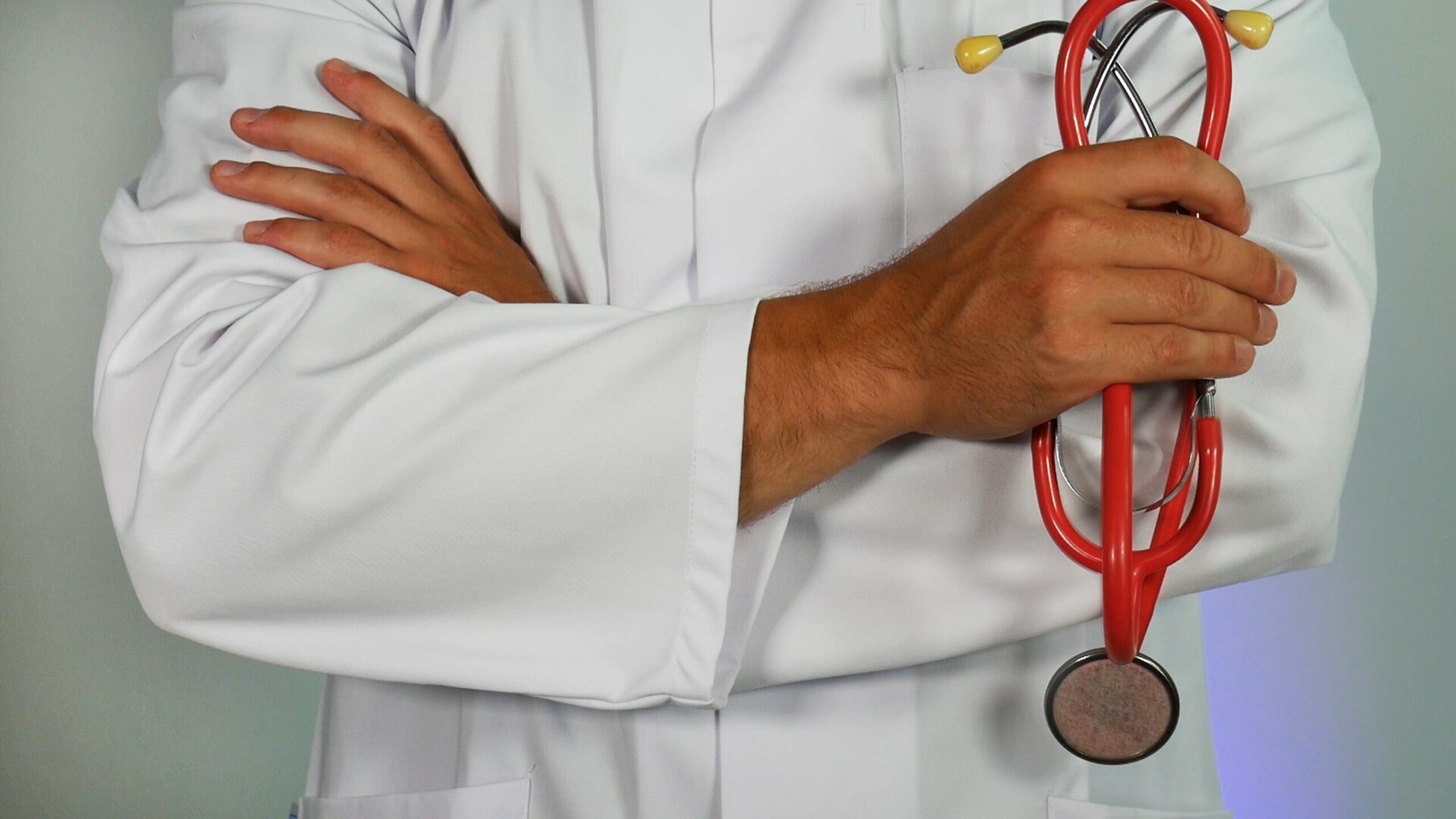 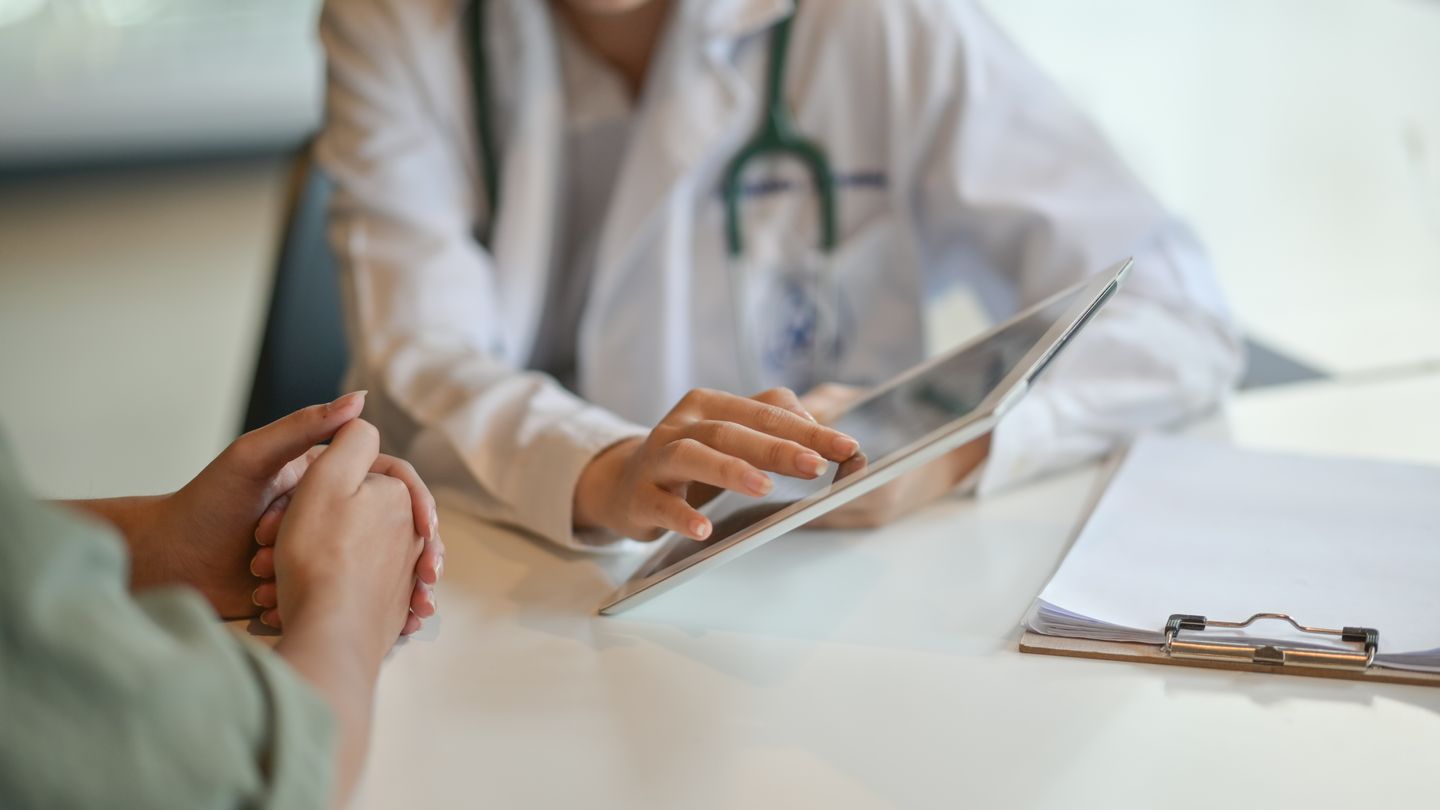 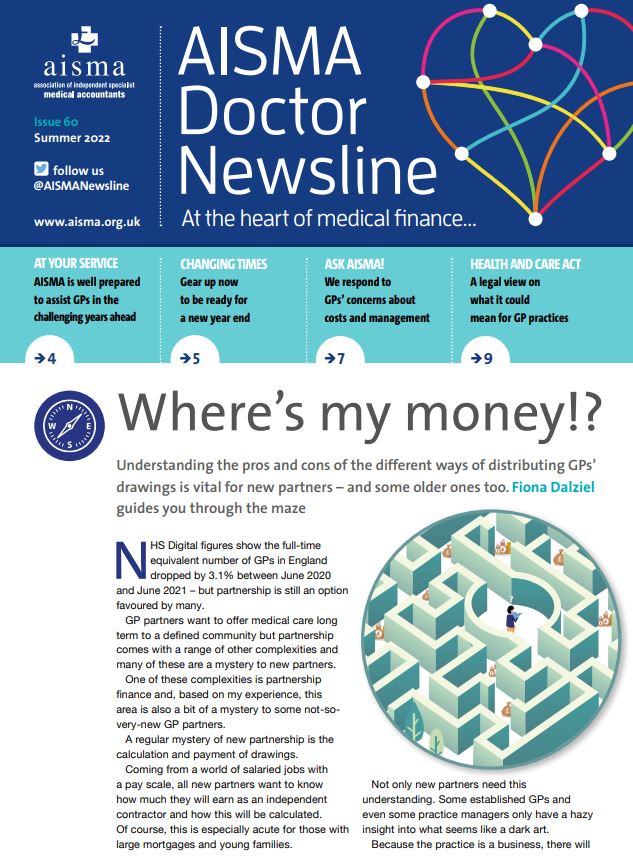 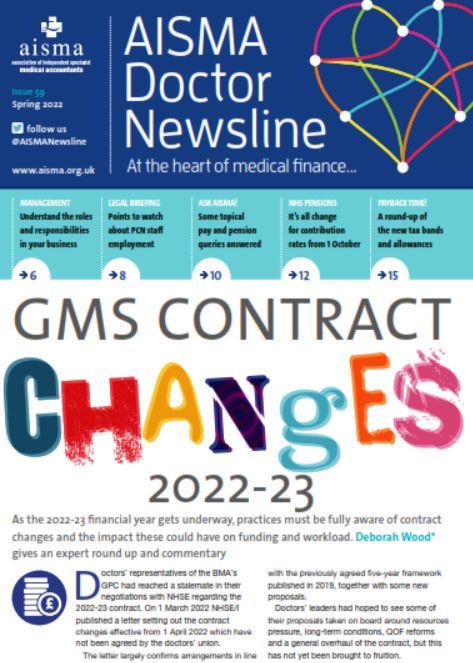