Have we turned a corner on using EV’s?

This year will see a significant increase in the amount of Electric Vehicles (EV’s) on the roads as main manufacturers have all released new dedicated EV models along with the release of the Tesla Model 3 late last year.

As many have stated, the vehicle and more specifically the battery technology is moving forward at a considerable pace, with new research released late last year showing the possibility of a 1,000,000 mile battery which uses significantly less Cobalt, and therefore will be much cheaper to produce. This all leads to the question, is the National Grid up to the task?

This year the energy white paper, the results of the National Grid Electricity System Operator (ESO) review is due to be published. The energy white paper has been coming for some time but has seen a number of delays, it was due in mid 2019 but there is still no signs yet.

The white paper should include details on how Boris’ new governments plans to achieve net zero emissions by 2050, including which technologies will receive support. The new government has been criticised by the energy industry for its vision to net zero so far, but this was a significant pledge in the conservative manifesto of the recent election, so progress should be made here.

Early this year, in conjunction with the Government review we can expect to see the results of Ofgem’s review of National Grid ESO. As such, Ofgem has said that it is going to accelerate its review into ESO’s structure and governance, looking at how it is “adapting to the complex and changing world it operates in”. For the moment it is just to watch this space.

The Government has changed its Benefit in Kind (BIK) rates going forward for 2020/2021 which will comes into effect on 6 April 2020, with the BIK tax for EVs is going to be reduced to 0%. Buyers need to be aware that the EVs purchased on 5 April 2020 or before will still attract a 2% BIK even if the range is beyond 130 miles, so it may be best to delay the purchase to receive the most tax efficient purchase.

Brexit Update for the Motor Sector

Brexit Update for the Motor Sector 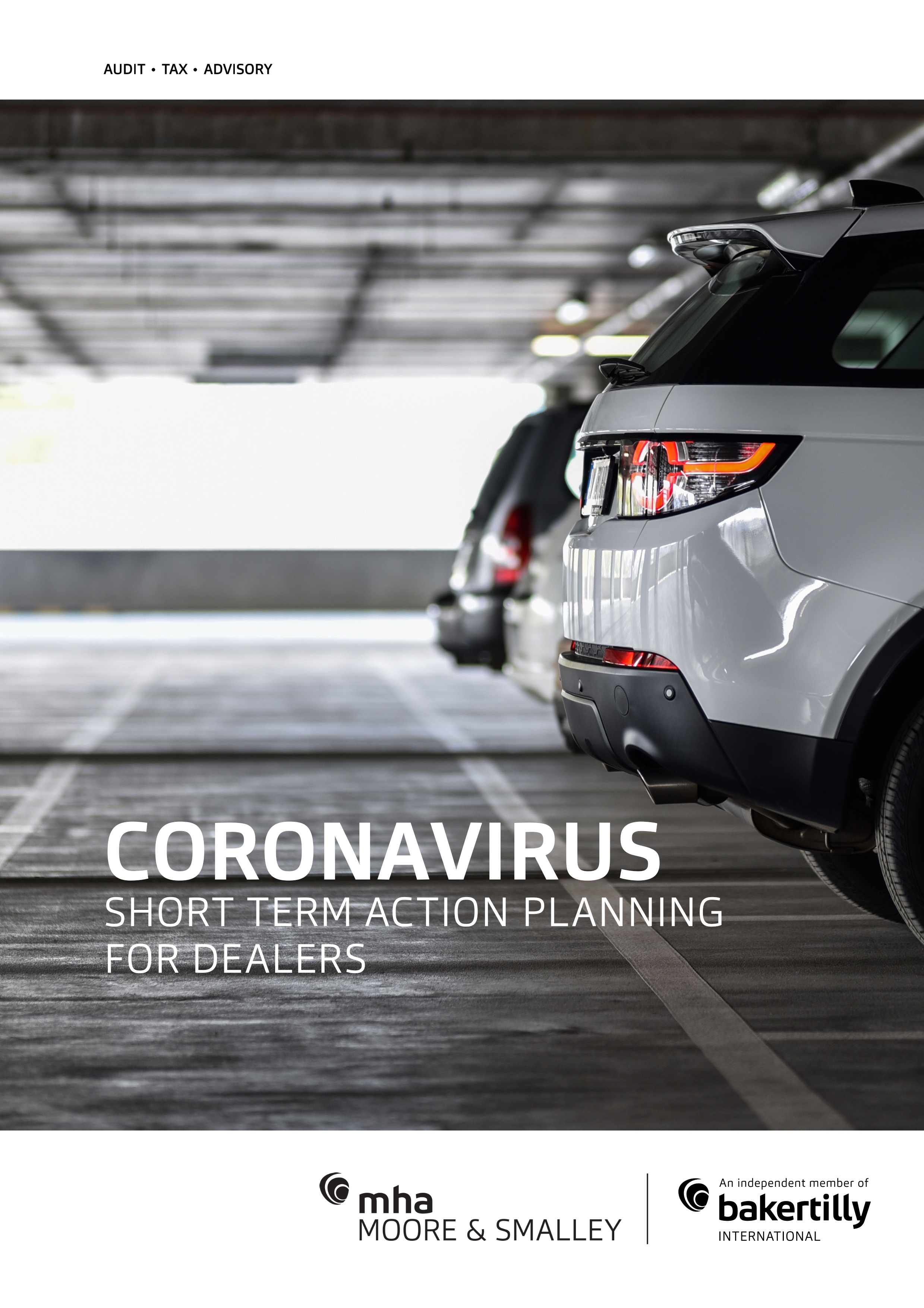