The FPS is a tool that enables people to stop themselves from receiving direct marketing communications from charities.

These changes follow an independent review of the service looking to strengthen the platform for both charities and members of the public.

The review found that the FPS provides an important backstop for those who feel overwhelmed by contact from charities, and also helps charities allocate their resources in communications more effectively, building and maintaining public trust in the sector and strengthening fundraising. Recommendations from the report advised a simpler and more cost-effective process that would make it easier for individuals to cease receiving communications from charities, and increase visibility from the charity’s perspective on why communications have been requested to cease.

The public can now request, in a single online communication, that up to 10 charities cease sending them direct marketing, and up to 20 when contacting the FPS via telephone. The review showed that 25% of users of the FPS were acting on behalf of a friend or relative, and so the FPS has made it easier for charities to see whether a request has been made on behalf of another, helping to indicate if there are any vulnerable people involved and allowing charities to respond to these requests effectively.

This article originally appeared in the May 2022 edition of Not for Profit eNews. 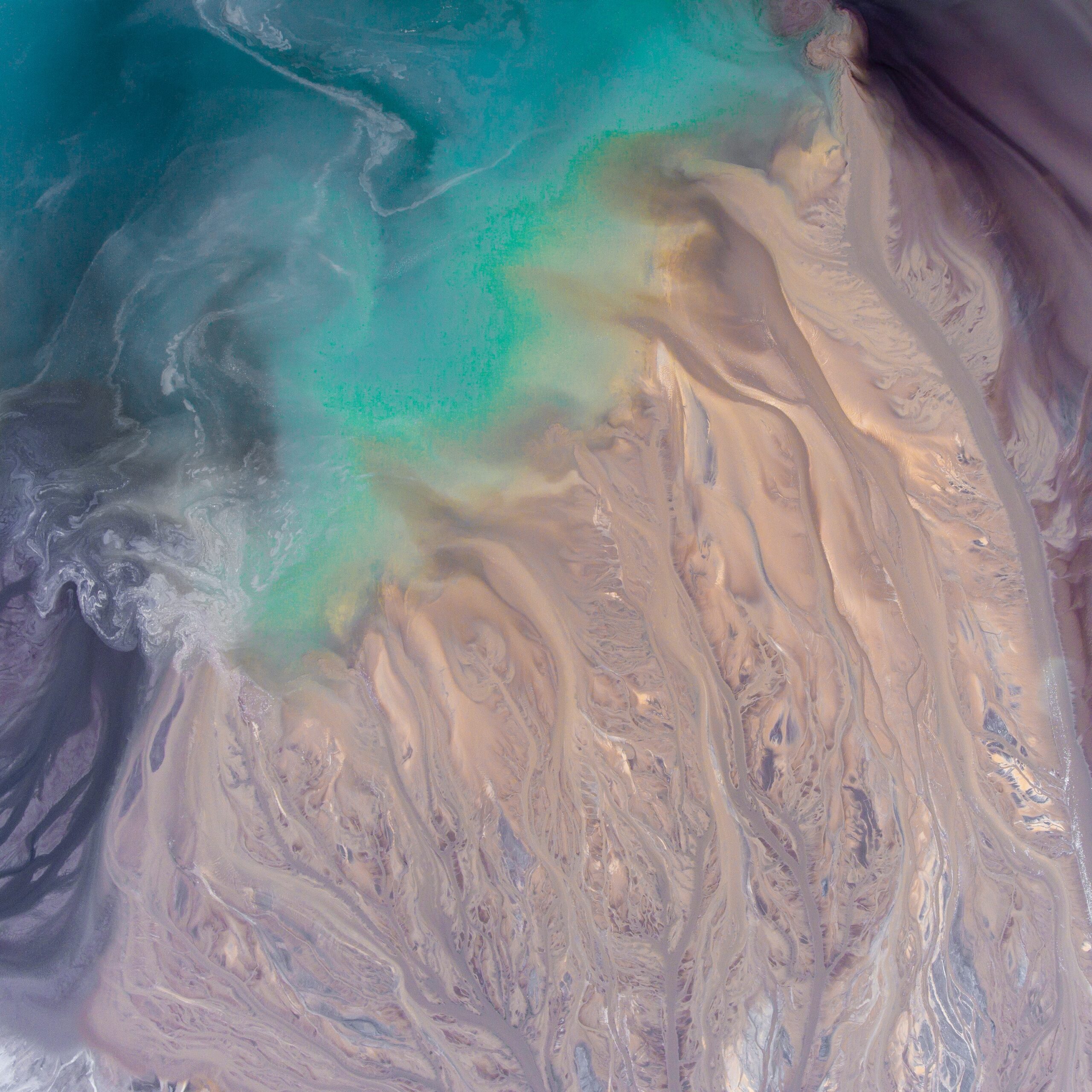 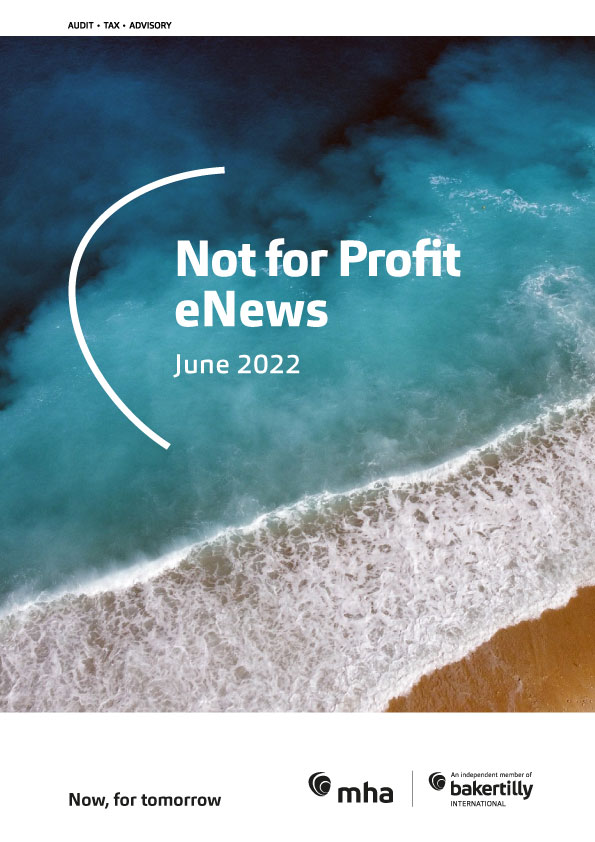 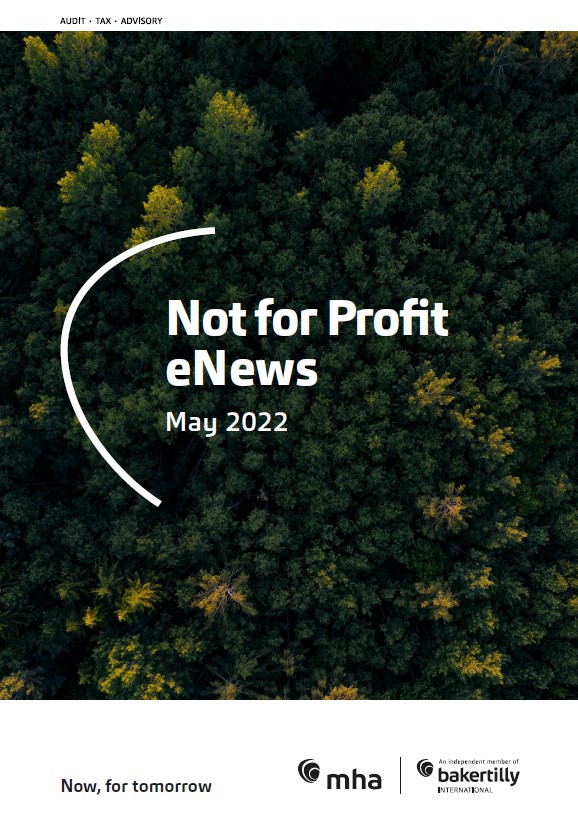