The do’s & don’ts of social media in construction

In days gone by, publicising your involvement in a major development scheme focused on the major milestones – sod cutting ceremonies, the steel-frame going up, topping-out ceremonies, and official openings.

Social media, and technology more generally, has given us the ability to give a running commentary on these developments, which is not always a good thing.

While there are many channels to think about, the explosion of social media in construction makes it worthy of a blog post in its own right. So here’s my thoughts on how developers and contractors can get the most out of it.

It’s easy to fall into the trap of using social media to promote your development without a wider strategy. Before you start, consider what the objectives are.

For example, if you’re the demolition contractor then your client might be reassured by a site picture showing that groundworks are on schedule. However, if you’re a housebuilder and your customer is the end-user, ask yourself what they want to see.

Do they want to see a photo of the home under construction with pipes and wires sticking out all over the place? Or do they want to buy into the vision of being snuggled in front of the telly with a glass of wine, in which case professional marketing images and scheme visuals, like the one below, will be more appropriate.

Have a campaign mindset

You might want to show how exclusive the development is, or perhaps promote your commitment to developing construction apprentices. Think about the best images, words and hashtags to keep the campaign going long-term.

Because you’re building in somebody’s neighbourhood, those people are going to have a heightened sense of awareness about your arrival in their backyard. How are you going to use social media (alongside other channels) to communicate and reassure local residents, councillors, community groups, the local vicar and so on?

As well as keeping people informed about actual construction work, think about how you can use social to engage with these groups and communicate your community-minded credentials. Share news about public consultations, share images from charity events, coffee mornings and community open days, like the tweet from Mulbury above. Tell people about the collection you organised for the local foodbank.

Have a plan to manage the critics (you will get them!)

You may have hundreds of Twitter and Facebook followers, but not all of them will be your biggest fans. Some of them will be local residents keeping tabs on you so they can kick up a stink about the “terrible design”, the “traffic chaos”, or how they “liked it better before”. If you’re a seasoned developer you won’t need me to tell you just how angry people will get if there’s parking spaces being lost, public space or artwork being removed, or a heritage building being knocked down to make way for development.

Social media is always ‘on’ and it’s opened up a route for people to give you instant, relentless and very public criticism. You need a well-oiled process for managing social media and this includes monitoring and, if necessary, engaging with critics and community action groups. This might involve making direct contact to take the conversation offline, by suggesting a phone call to arrange a face-to-face meeting. People want to be listened to. Ignore critics at your peril and don’t ever censure or block them. Otherwise, they’ll ‘troll’ you even worse than before and your development will attract even greater scrutiny.

Beware too much publicity

Is this even possible? Well, yes it is. Just like you wouldn’t contact the press every single week about the same story, the same rules apply on social media. We all have that annoying friend on Facebook that posts 10 updates a day, all of them as mundane as the next. If we haven’t already unfollowed them, we almost certainly scroll past their posts without looking. The same goes for updates about your development. Use pictures sparingly to whet appetites and keep audiences interested.

Be health and safety conscious

So, you’ve taken a great pic of the sun rising over your construction site, silhouetting the timber frames of those lovely new houses against an auburn sky. You’re ready to post it on Facebook when you notice one of the brickies isn’t wearing the right PPE. It’ll be alright though, won’t it? Do not underestimate the keen eye of the health and safety inspector. Cases of contractors ending up in court because of health and safety breaches in site photos and promotional videos are not unprecedented and pre-date the social media age.

Nowadays there’s also a lot more potential for things to go wrong, like a video of a site prank, such as the one below, being posted on ‘On The Tools’ – great for making people laugh, not so good for your company’s reputation.

Like any PR initiative, social media updates with construction images need a sign off process. Compose your photos carefully, check them and, if necessary, get approval from the site manager before posting.

If you are the developer or the main contractor, you may also wish to think about a strategy for managing social media use by your site subcontractors and suppliers to ensure you stay in control of the PR message. For example, you might find that your architect beats you to the punch every time you want to tweet about a new milestone being reached on site.

This can be frustrating, but social media has changed the rules and it’s unrealistic to think you can control every morsel of communication about your development. This is by no means a bad thing though. Your potential audience is going to much larger, and we’re talking by many thousands, if you aren’t too prescriptive and give others freedom to be your cheerleaders. Just ensure they know what you expect from them and adhere to your guidelines.

Andrew Taylor is a senior PR consultant at Freshfield. Contact Andrew on 01772 888400, or visit their website by clicking here. 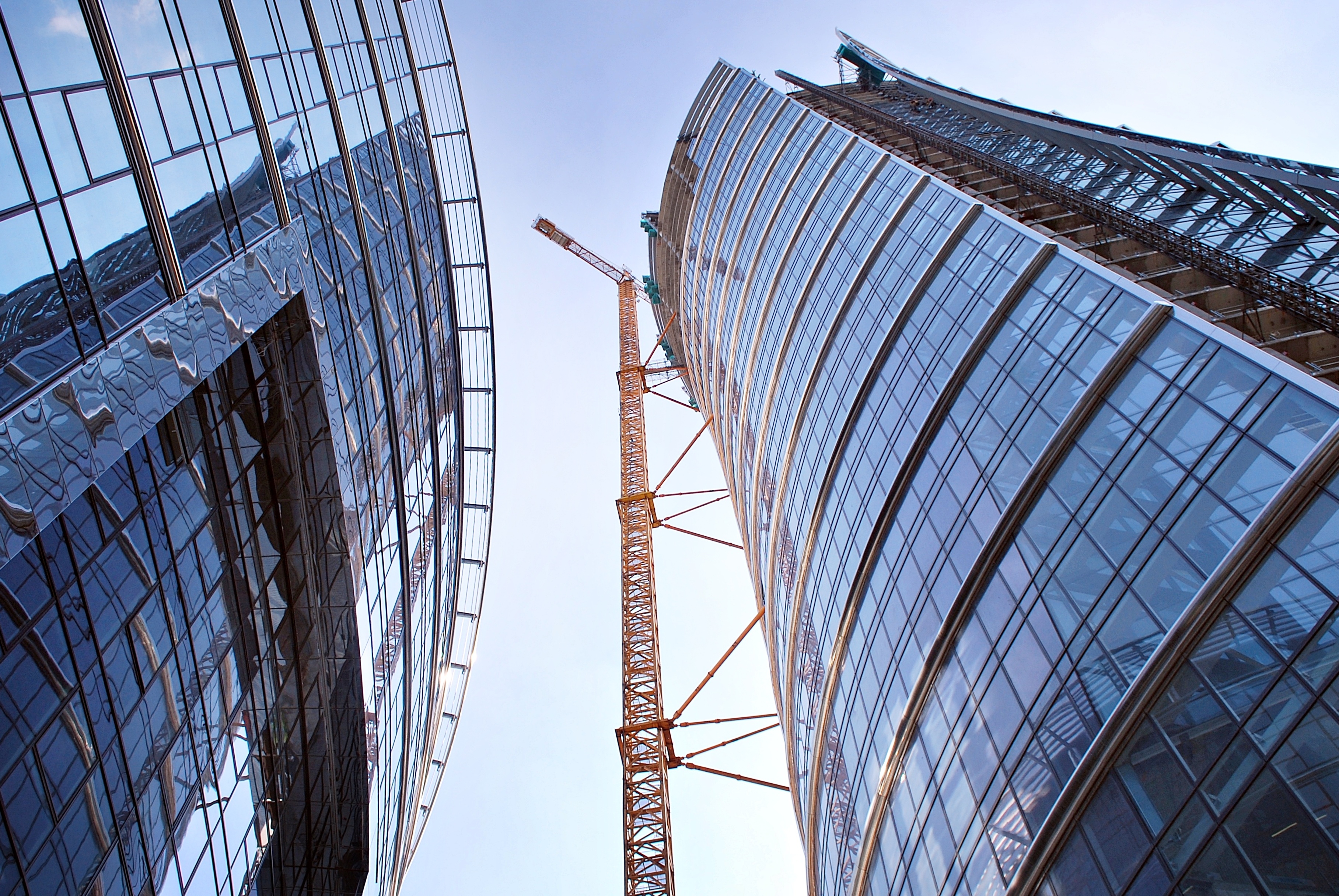 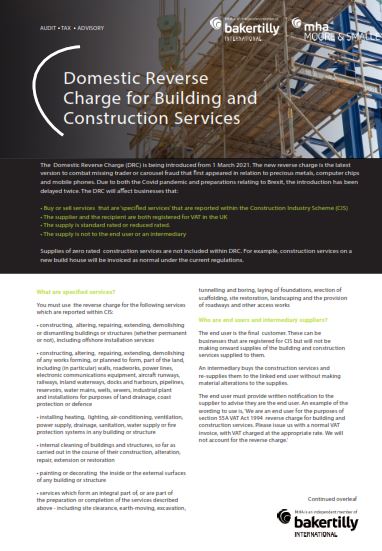 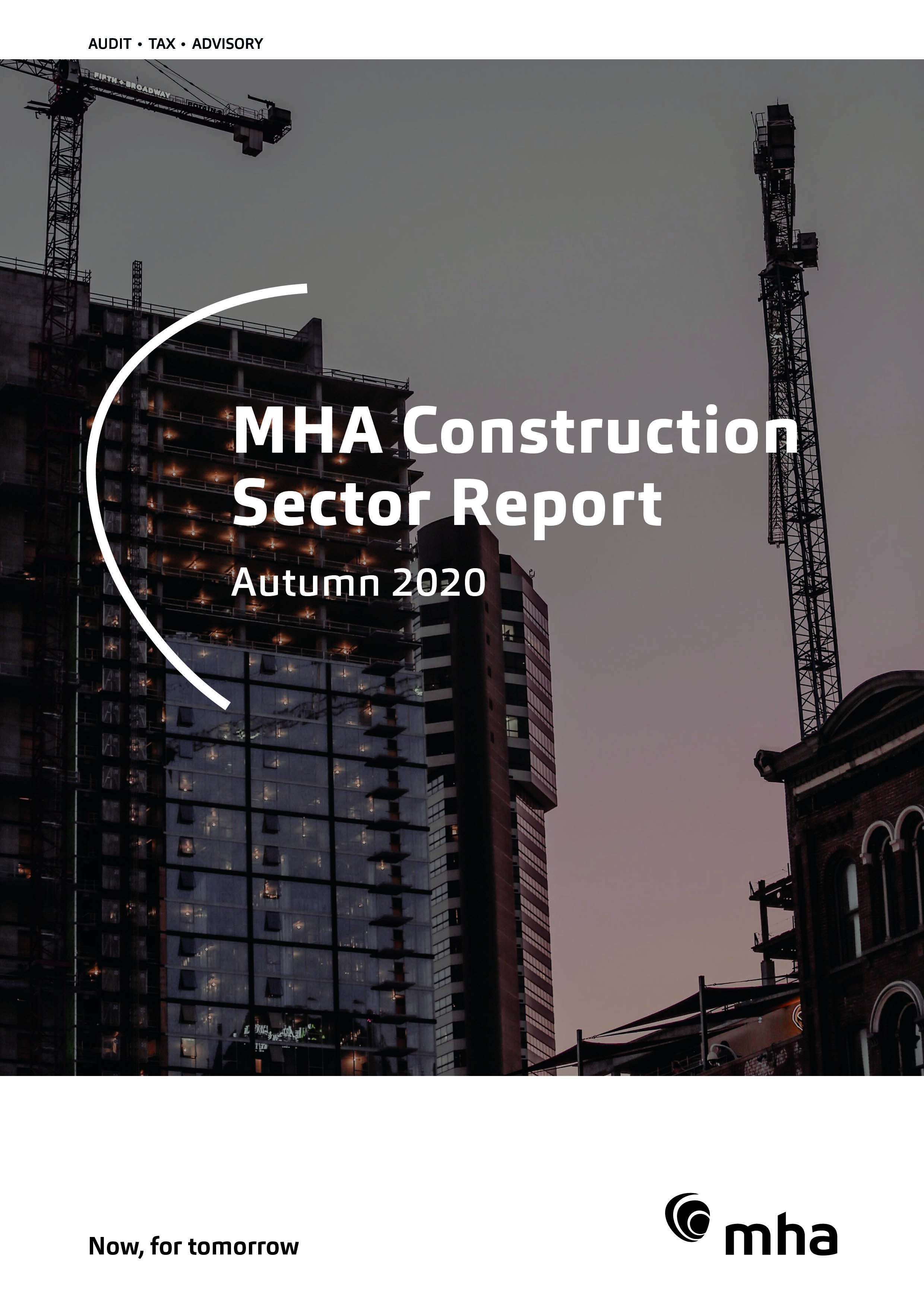