Changes to accounting rules – will your charity need a deed of the covenant?

Recent change to accounting rules that were announced by the Financial Reporting Council in December 2017 may affect the timing of accounting for donations from a charity trading subsidiary to its parent charity. It may be necessary to put a deed of covenant in place if the charity wants to accrue the gift of profits from the subsidiary to the parent charity in the year end accounts. Alternatively Trustees may decide that they are happy to account for the donations on a paid basis.

Many charities run their trading activities through a wholly owned subsidiary. The profits from the subsidiary can be paid to the charity as a Corporate Gift Aid donation up to nine months after the year end and still be allowable as a deduction for tax purposes. Until now, it has been common for subsidiaries to recognise the post year end payment as a creditor in the  year end accounts when it has been considered that there is a constructive obligation to make the payment at the year end.

There has been considerable debate over the last 12 months or so over whether this treatment complies with the requirements of FRS102 and following a consultation process in 2017, the Financial Reporting Council has concluded that a constructive obligation is not sufficient to justify accounting for these donations on an accruals basis.

Amendments to FRS102 issued in December 2017 include a clarification of the permissible accounting treatment for corporate Gift Aid. The payment of the donation is a corporate distribution and can only be accounted for when paid or if there is a legal obligation to make the payment.

The timing of the recognition of the donation will be important to a parent charity that relies on the inclusion of the donation to stay solvent, and such a charity will probably want to ensure there is legal obligation.  On the other hand some charities may not be concerned about the timing and may conclude that they don’t need to create a legal obligation. In this case if they have previously accrued the donation, they will need to process a prior year adjustment to account for it on a paid basis.

Does this mean the subsidiary might need to pay tax?

No, none of this affects the tax payable provided that the subsidiary’s profits are donated across to the charity within 9 months of the year end.

What do we need to do and when?

First, understand how the change in rules will change the way you account for the donation currently. Then decide if you need to create a legal obligation, and whether you want to.

Overcoming challenges in the charity sector in 2021 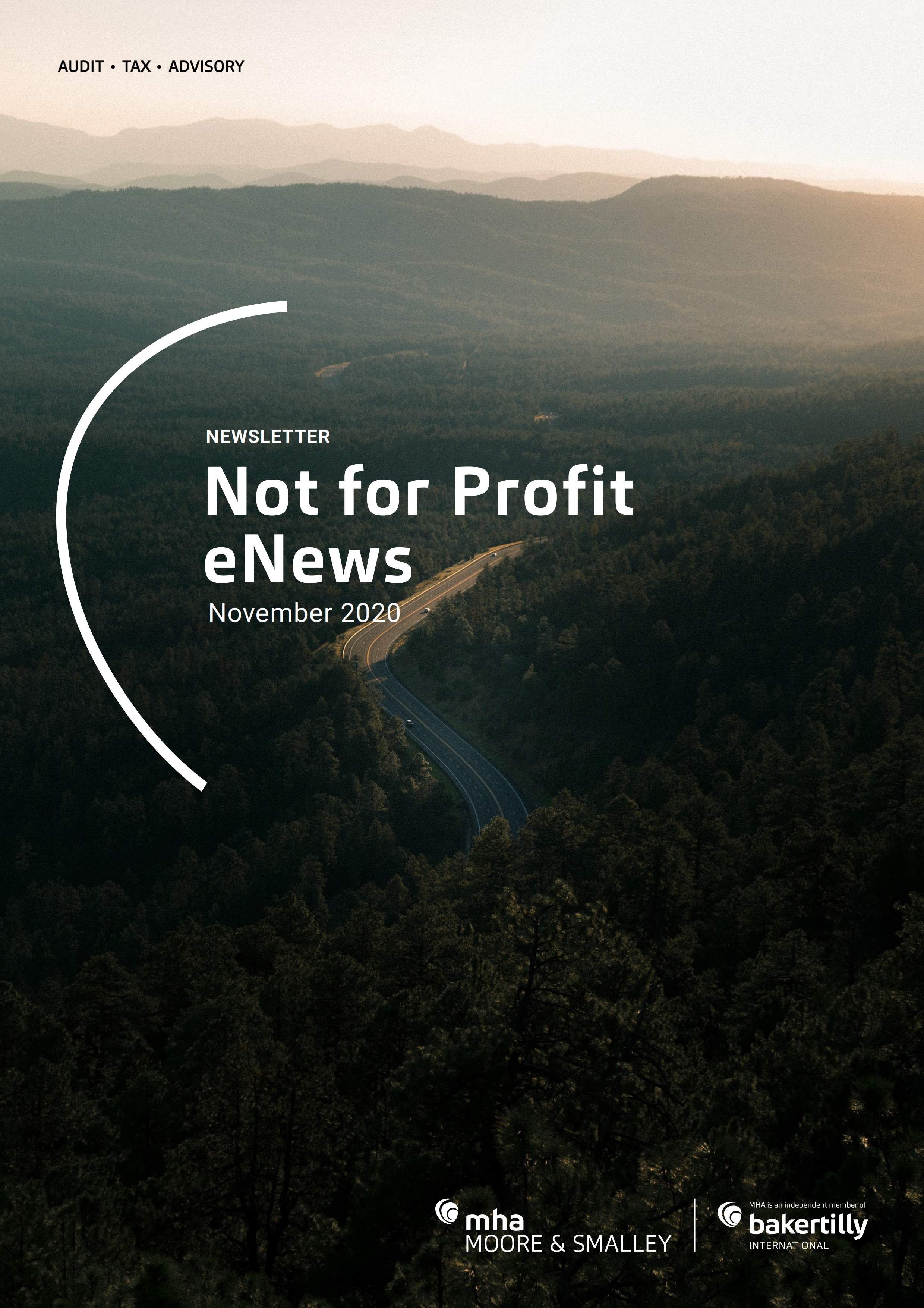 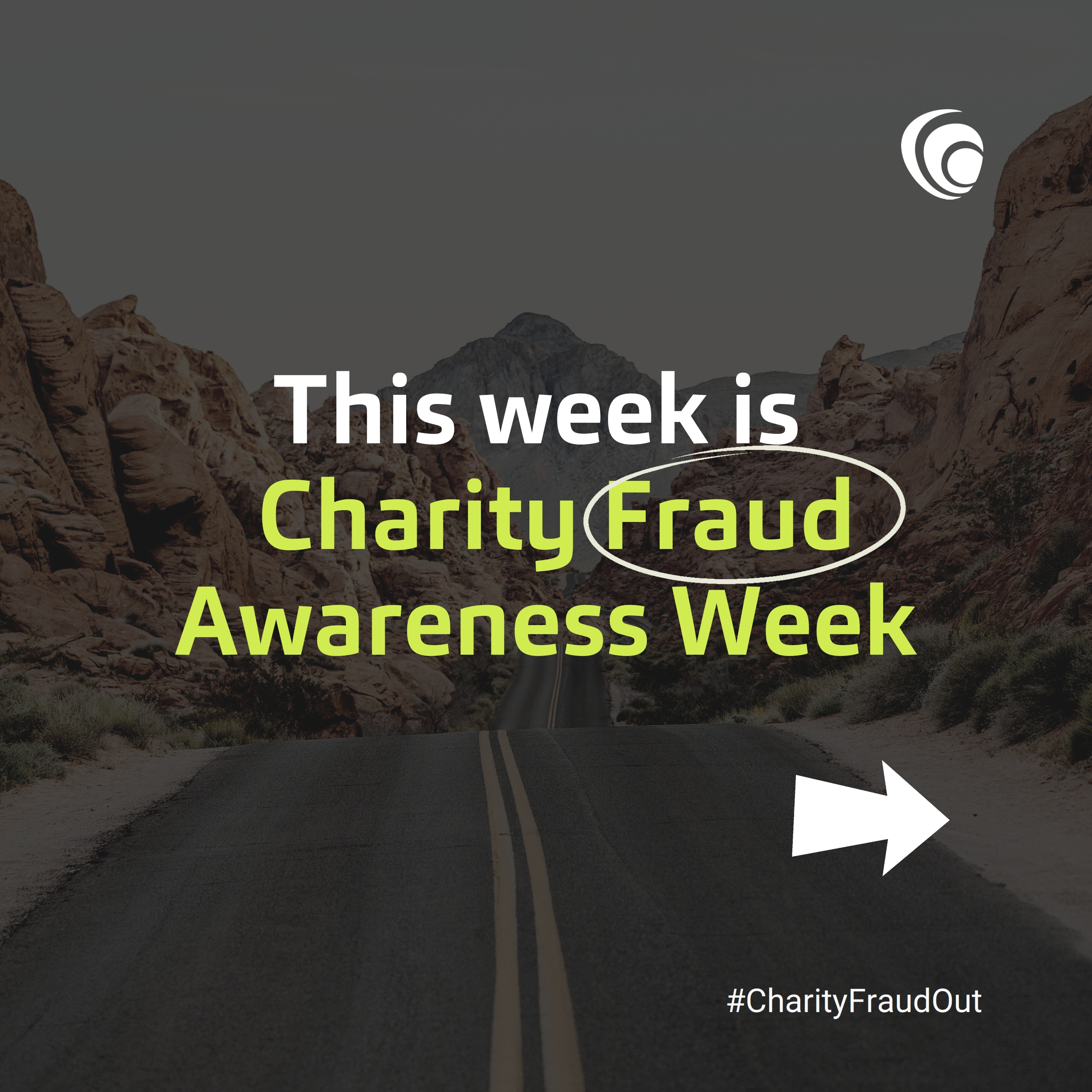