Covid-19 and the Agricultural Economy

It has now been well over six months since the first wave of Covid-19 brought the country to its knees. As we approach the winter and the second wave it is perhaps an appropriate point to reflect on the impact which it has had on the agricultural and rural sector.

As we all know “farming is different“ and of course it covers a wide range of different sectors within the global descriptor, some of which have been affected far more than others.

On an operational level, most farms are owner occupied or have small workforces who normally operate in open air, rarely use public transport and have limited opportunities for coming into contact with the disease. Self-isolation is pretty much part of their normal lifestyle, and the direct impact on this high acreage commodity producing sector has therefore been relatively mild – certainly by comparison with many other industries. The bulk of the damage here has been caused by disruption to the supply chains in both directions. Fruit and vegetable operators, on the other hand have suffered from both labour shortages and transport difficulties and many will have experienced a very difficult season.

In the livestock sector the position is less clear cut. Initially there were some major problems with surplus milk production resulting in cancelled contracts, delays in food leaving the farm and some cases of milk going to waste. However, meat prices have generally held up and the various support packages will have been a help to some of those worst affected.

Aside from the main business of food production, many farms have some element of diversification, and the impact of the disease here will have been far more varied. The holiday lettings business dropped to virtually nothing in the early months of lockdown with widespread cancellation of bookings, but later in the season the difficulties of foreign travel led to a surge in “staycations” and some recovery. The blanket £10,000 small business rate rebate will also have been useful for some, being roughly equivalent to the annual gross profit on a single letting unit. Many of those with farm shops will also have seen a massive increase in trade with “click and collect” services driving up turnover to unprecedented levels – and in the longer terms owners will hope that at least some of that trade will remain as shoppers realise they can buy good quality, reasonably priced, local produce outside the supermarket monopoly.

Looking to the future it seems that one of the results of the pandemic will be a greater recognition of the importance of the countryside, not only as a place to escape to during   lockdown, but also somewhere where it is now possible to live and work from home. For centuries cities have grown, at least partly, as a result of immigration from the countryside but If – as seems entirely possible – Covid 19 is here to stay, perhaps we will see a reversal of that process. The consequences being a greater demand for rural housing and the subsequent establishing of a construction and service sector needed to build and maintain that housing. Perhaps we will see a resurgence of the local economy and a renewed interest in local food, leading to a greater recognition of the importance of our food producers. And who knows, maybe, in the long term, something good might even come out of this national disaster?

To discuss this and how we can help your agriculture and rural business, please get in touch. 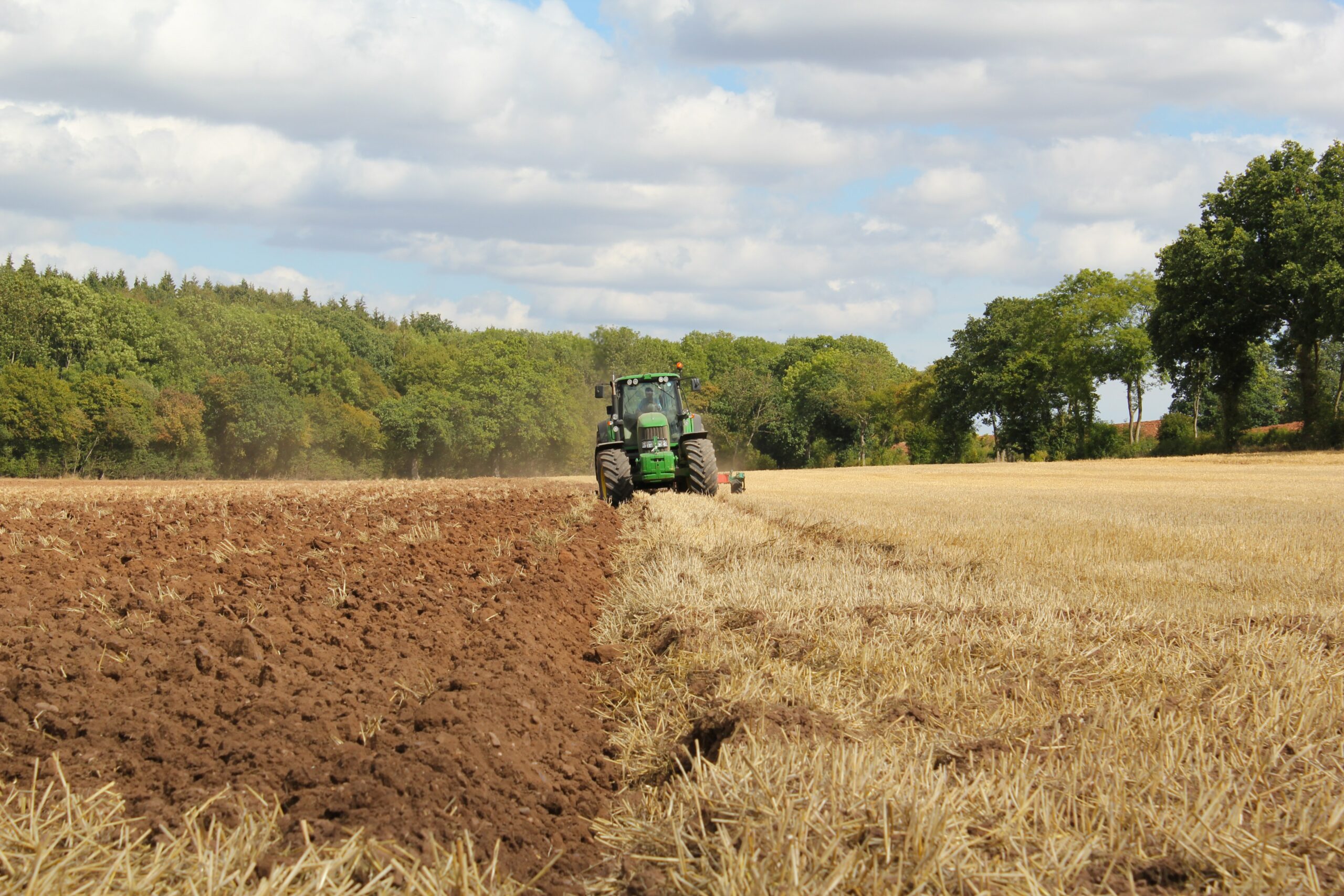 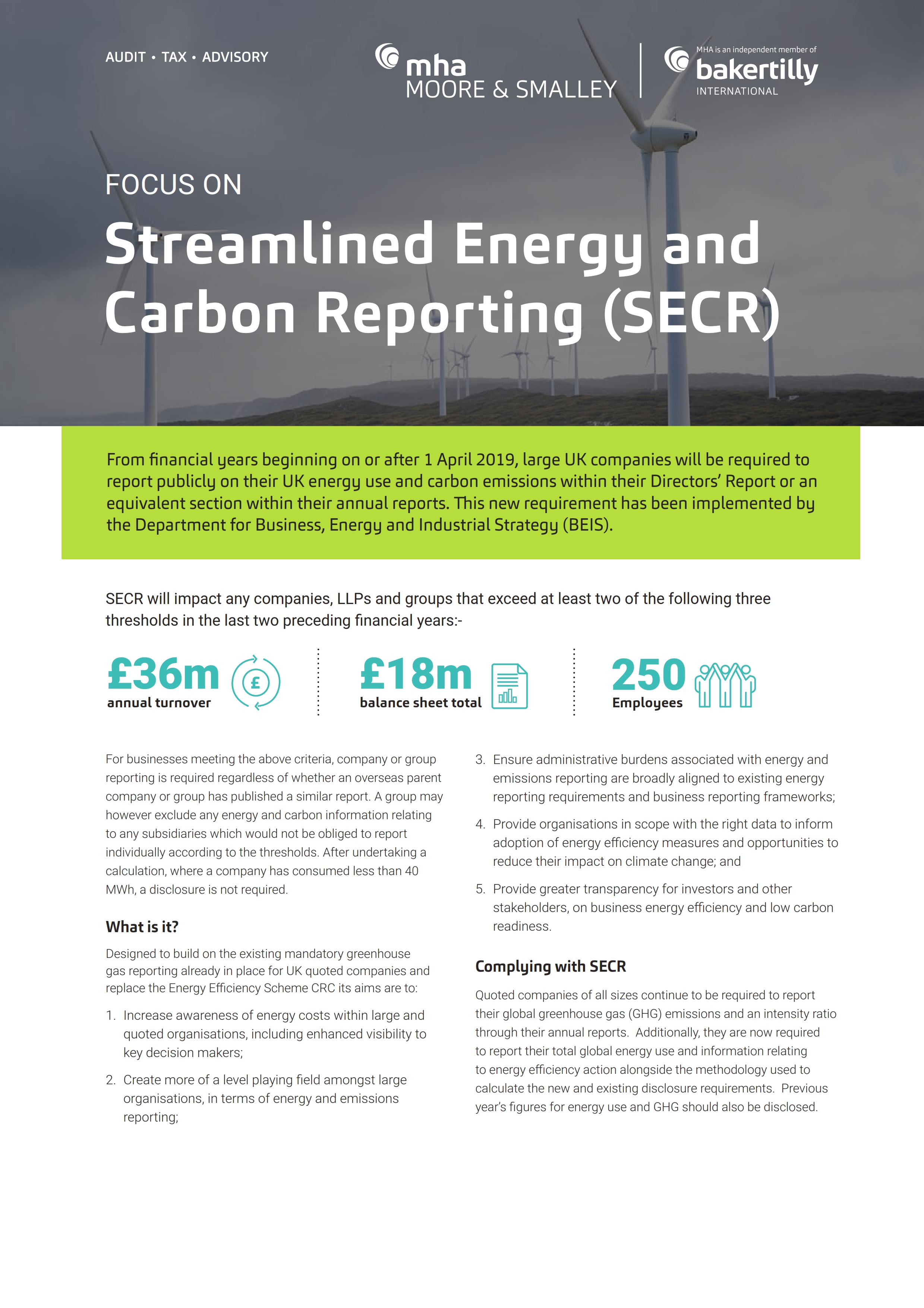