Earlier in February Lord Agnew sent a letter to Trusts who had previously been contacted as a result of disclosing high executive pay in their accounts.  The Trusts had previously been asked to disclose their policies and processes in relation to setting the pay of Senior Leaders.  The letter emphasises that the issue will remain “a strong focus of the Department”.

In the 2018 Financial Handbook, there was a strengthening of the expectations about the process for setting executive pay.   The guidance states that the board of trustees must ensure its decisions about levels of executive pay follow a robust evidence-based process and that they are reflective of the individual’s role and responsibilities.

The approach to pay must be transparent, proportionate and justifiable and include consideration of the following: –

Process – the procedure for determining executive pay is agreed by the board in advance and documented.

The board of trustees should set out a pay policy which should cover all staff, and which determines how salary levels are set at different levels.  This should include the factors that will be taken in to account and any benchmarks that the board is using in setting pay.

Independence – decisions about executive pay reflect independent and objective scrutiny by the board and conflicts of interest are avoided.

It may seem obvious, but the Financial Handbook specifically states that no individual can be involved in deciding his or her remuneration.  Therefore, where members of the Executive team are on a remuneration committee, they should not be involved in any discussion regarding their own salary.

Decision-making – factors in determining pay are clear, including whether performance considerations, and the degree of challenge in the role, have been taken in to account

The initial factors determining pay will be covered by producing a clear pay policy.   Any further factors or discussions should be fully documented and defensible.

Proportionality – pay is defensible relative to the public sector market

Documentation- the rationale behind the decision-making process, including whether the level of pay reflects value for money, is recorded and retained.

All decisions by the Trust should be driven by the principal of obtaining value for money and executive pay is no different.   The DfE will look at executive pay in conjunction with the financial and academic performance of the Trust to ensure that there are no inconsistencies.  If a Trust is paying high levels of executive pay, they will expect to see the Trust performing well academically with sufficient reserves to fund the higher levels of expenditure.

Ultimately, the Board needs to be satisfied that it can justify any decisions on executive pay if challenged.

If you would like any further information, please contact a member of the Academies team at MHA Moore and Smalley on 01772 821 021. 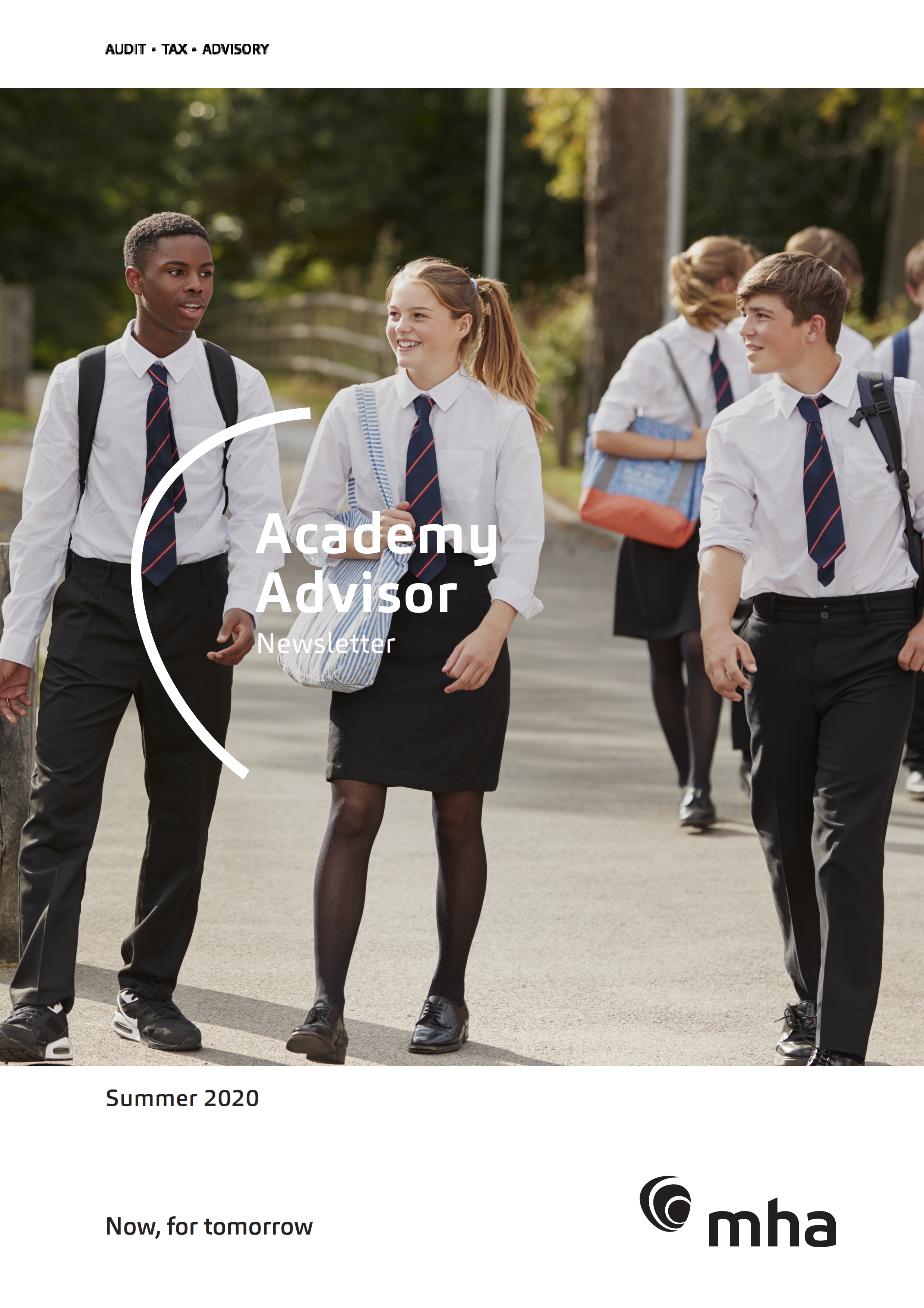 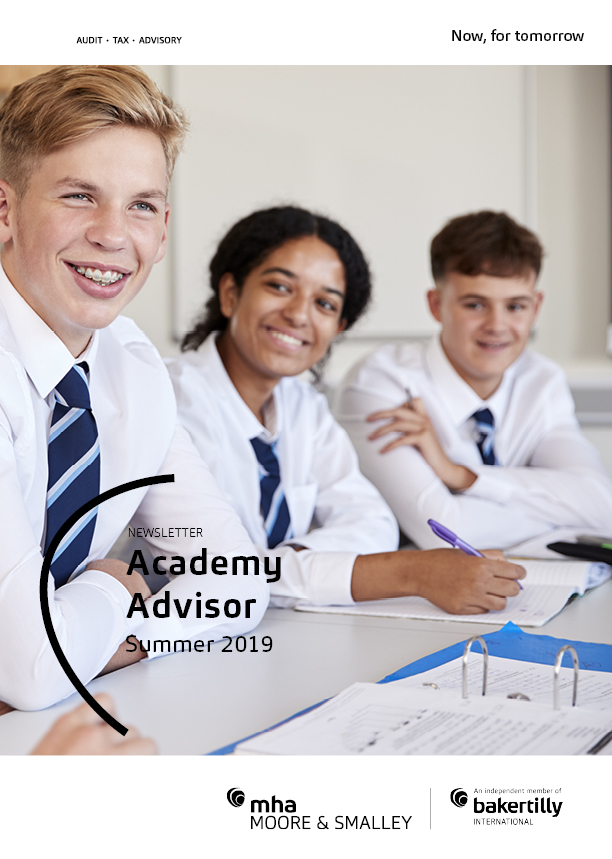