The decision reported in December 2021 of Thomson v HMRC shows the extreme care that needs to be taken when seeking relief under business asset disposal relief (BADR) and the potentially capricious nature of the relief. It offers perhaps a glimmer of hope, in that the taxpayer won, however, it is entirely possible that the case will move onto higher courts.

When looking at a capital gain and eligibility for BADR, within the context of unincorporated businesses (including LLPs), the primary relief afforded is for the disposal of a business or an interest in a business. The question is what does this mean?

ER (entrepreneur’s relief) emerged as the phoenix from the abolition of the previous relief: taper relief. Taper relief had itself replaced the preceding relief: retirement relief (“RR”). When ER was introduced, it reintroduced many of the concepts that had been present in retirement relief and these have moved over to what is now called BADR.

The facts and findings in Thomson v HMRC are interesting from a viewpoint that the transaction involved the sale by a Chartered Accountant to his pension scheme of the freehold premises from which he practiced in partnership (and owned by the partnership) to his pension scheme. According to the decision Mr Thomson was in the process of phasing his retirement from his partnership, however, the premises were becoming or would become superfluous to that partnership.

So, the sale for CGT purposes was by Mr Thomson to his pension scheme of the freehold of the practice premises that were no longer required by the ongoing partners of the business.

The HMRC argument was that one should look to the disposal in question i.e. the disposal to the pension scheme: clearly a disposal merely of business assets and therefore non-qualifying.

The taxpayer’s argument was that the disposal needed to be looked at from a viewpoint of the overall intent: it was demonstrable that since 1996 the taxpayer had been trying to pass his partnership business onto his successors, however, this had become waylaid because of his longstanding client relationships.

The tribunal found that the disposal was part and parcel of a disposal of the taxpayer’s business or interest in a business even though it had become extended over an extreme period of time and therefore ER/BADR was available.

It will be interesting to see if the case is appealed by HMRC. On the one hand, it goes against perhaps the line of precedent coming from the RR farming cases. On the other, HMRC might not want binding precedent (and as a FTT decision, it is not currently) that goes against the precedent that is in place.

The case does bring into focus the care that is required in respect of claims for BADR by unincorporated businesses, particularly where valuable assets (particularly freeholds) are owned within a partnership: one of the specific oddities of ER/BADR is that relief is available where business assets are disposed of following the cessation of trade and where personally held business assets are disposed of associated with a disposal of a qualifying interest in a partnership etc. in which the individual had participated.

ER/BADR has the appearance of being straightforward i.e. you are involved in a trading business or company for the qualifying (now two-year) period, however, within the context of unincorporated businesses, it is anything but straightforward and consideration of the underlying facts and application of these to the legislation before proceeding it is suggested is vital.

For further information, please get in touch with a member of our professional practices team. 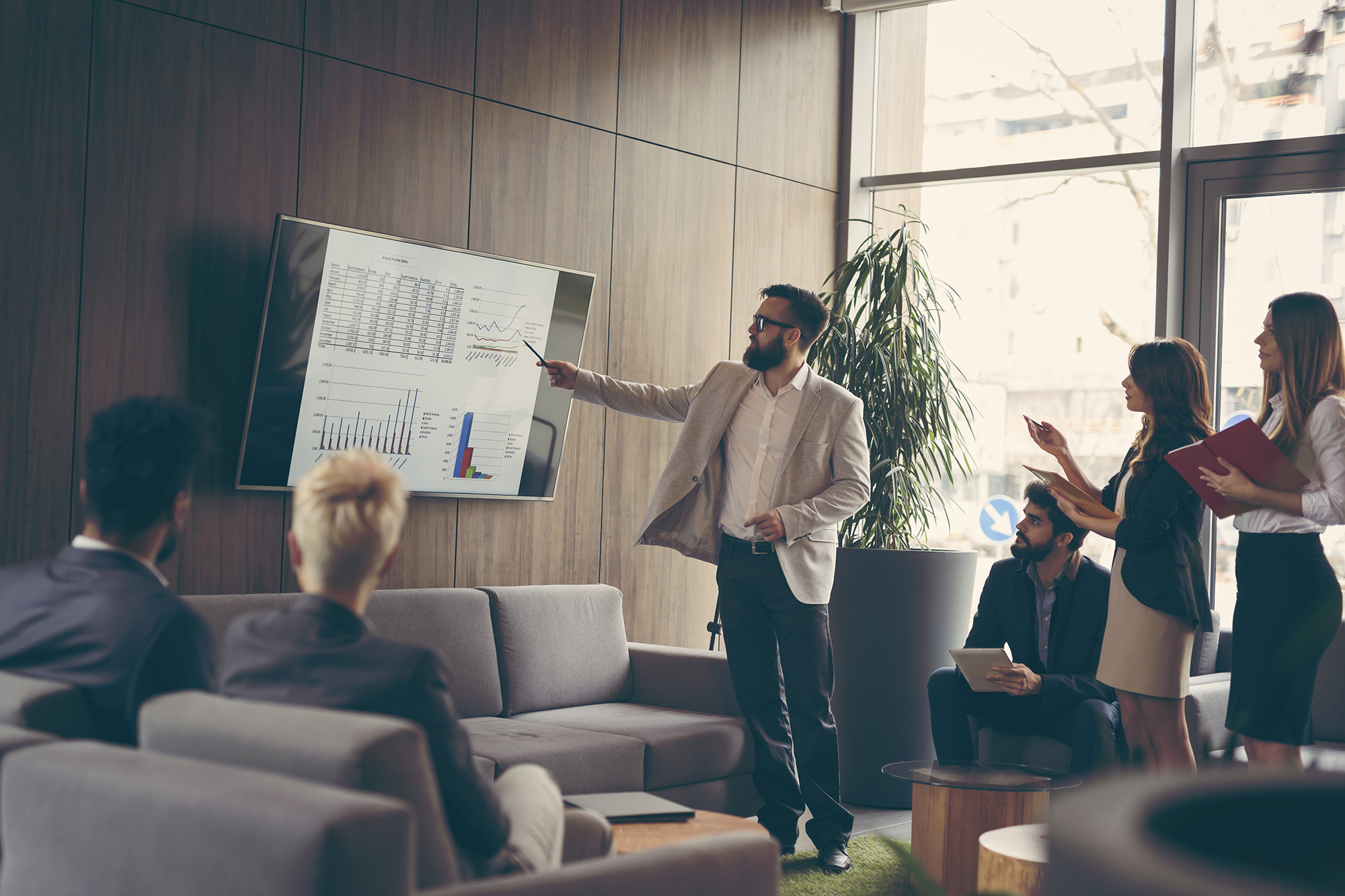 Who wants to be a COFA? 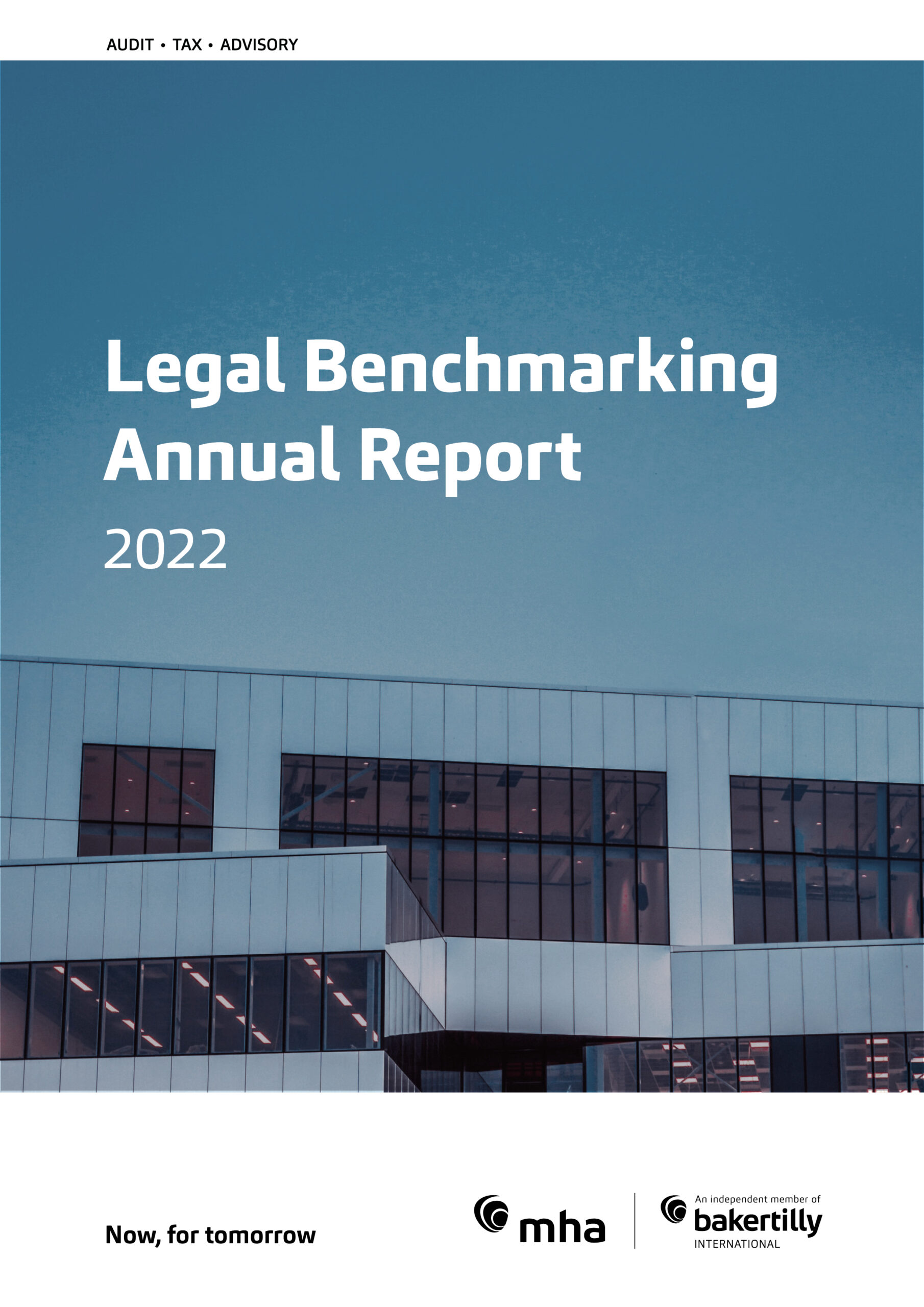 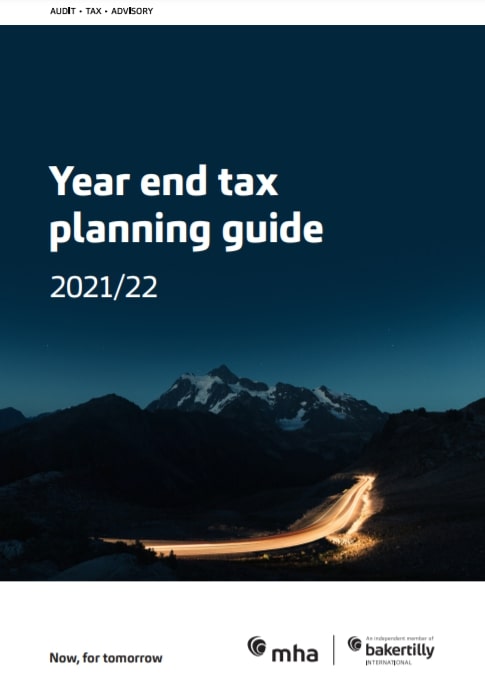