Brewery and Chairman Fined by the Pensions Regulator

Samuel Smith Brewery and its chairman were both fined almost £28,000, by The Pensions Regulator (TPR), for failing to supply information surrounding the company’s final salary pension scheme, when requested to do so.

TPR had requested the information from Samuel Smith Brewery following the submission of the 2015 valuation of the company’s final salary pension schemes. In order to determine whether there was sufficient support in place to protect the pension schemes, should any issues arise.

Responding to the request by the TPR, Samuel Smith Brewery reportedly responded stating “We are in receipt of your tiresome letter and we are not prepared to divulge the information to your organisation”.

Samuel Smith Brewery did finally respond to TPR’s requests. However, this was three months’ after the deadline and after criminal proceedings had commenced. On 30 July 2018, at Brighton Magistrates Court, the company chairman Humphrey Smith was charged on the basis that he consented to or connived in the offence by the company, or caused it by his neglect. Mr Smith was personally fined £8,000, with the brewery fined £18,750 in addition to £1,240 in costs.

Although this is just the sixth criminal conviction for failing to comply with Section 72 notices it should serve as a warning to businesses. Should you receive any requests from TPR, it is vital that these are complied with.

This blog was originally written by Chris Boyle from Napthens. However if you would like to discuss this blog in more detail please email Judith Dugdale or call 01772 821 021.

Alternatively, you can leave your comment or enquiry in the form below and we will respond to you as soon as possible. 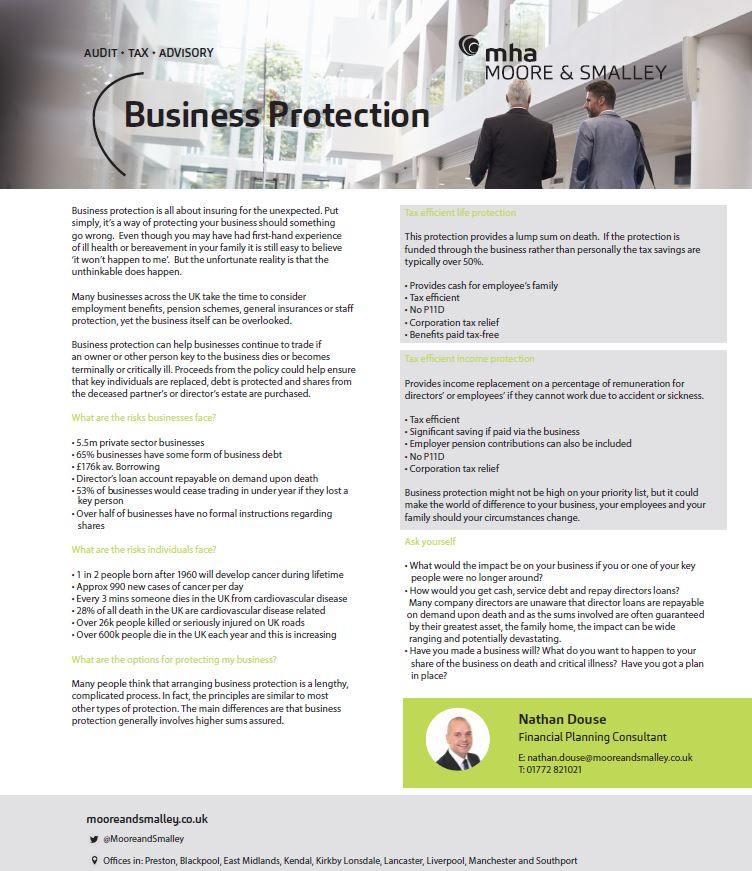