Q&A – What is the Spring Statement and what can we expect?

MHA Moore and Smalley tax partner Tony Medcalf explains why we have a Spring Statement this year instead of a Budget and what we can expect.

Why is there no Spring Budget this year?

In recent years there have been two large fiscal events, the Budget in March and an Autumn Statement, usually in late November or early December, which effectively served as a ‘mini-budget’.

After Philip Hammond became chancellor, he used his Autumn Statement in 2016 to announce he was moving the Budget to the autumn instead and would instead give a low-key Spring statement in its place.

“No other major economy makes hundreds of tax changes twice a year and neither should we,” he told a surprised House. Hence the Spring Budget of March 2017 was the final one and we had our first Autumn Budget in November 2017.

What can we expect from the Spring Statement then?

Recent media reports suggest that the Spring statement will act merely as an update on the UK’s economic growth prospects for the years ahead, with government setting out its response to the official forecasts from the Office for Budget Responsibility (OBR).

In a series of briefings with the media, Treasury spokespeople have said there will be “no red box, no official document, no spending increases, no tax changes”. It is expected to last 15-20 minutes, rather than the usual one hour plus.

So, will there be any policy or fiscal changes at all?

Not likely. There’s some talk of the statement being used by the chancellor to “pitch ideas and launch consultations”, perhaps with a view to such changes being cemented during the actual budget later in the year, but the chances of any tax or spending announcements look remote.

How else will be the Spring Statement be different?

It’s taking place on a Tuesday, which is another big departure from the norm. It has traditionally followed the high-profile Prime Minister’s Questions slot on a Wednesday lunchtime.

There won’t be the usual photo-shoot in Downing Street where the chancellor holds aloft the red box before being driven to The Commons. It all looks like a concerted attempt from the Treasury to play the event down.

Is this a good thing or a bad thing?

I would imagine most businesses would welcome this as a good thing. At a time of high uncertainty because of the ongoing Brexit negotiations, it allows for expectations to be managed and the markets not to be spooked by any sudden changes.

The chancellor will give his Spring Statement on March 13. 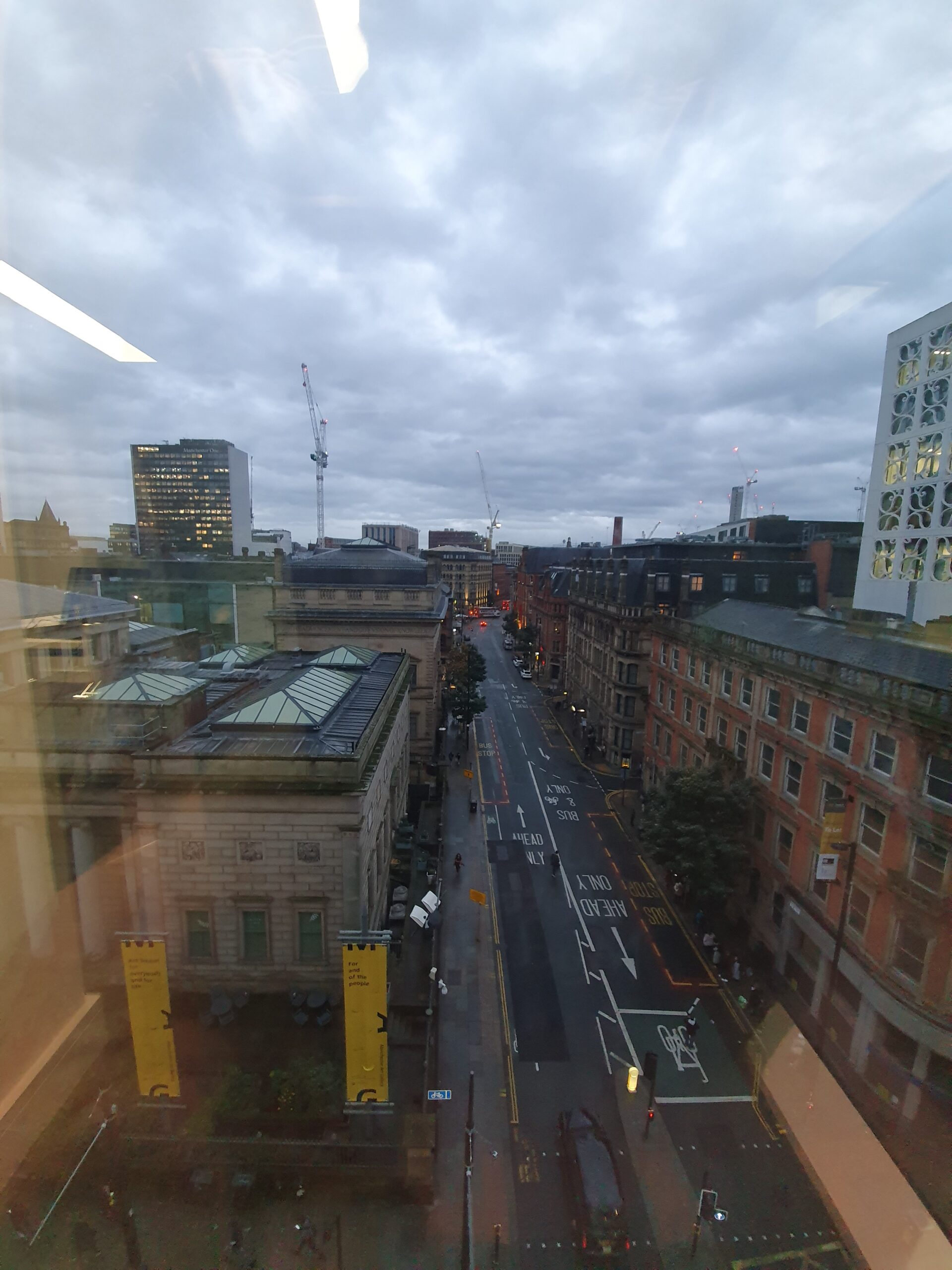 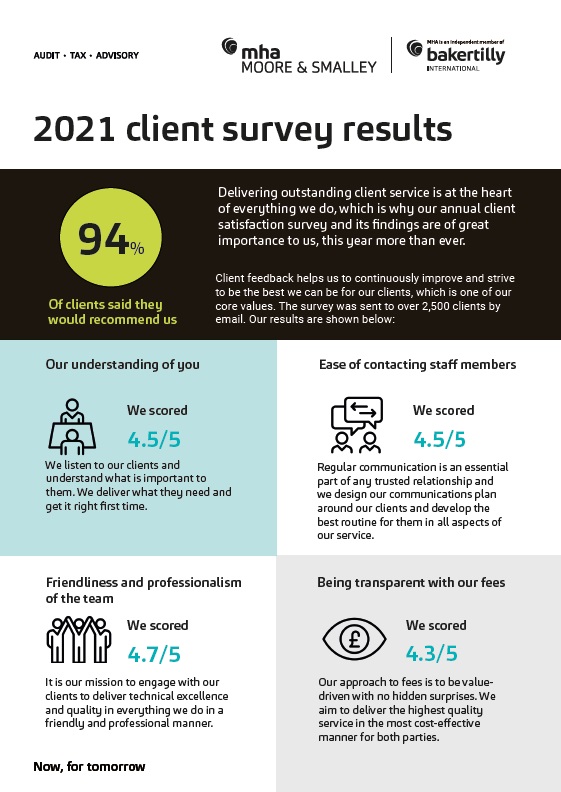