Chancellor’s goal will be to get us spending

With another major economic statement expected by the chancellor this week, Jonathan Main, partner at MHA Moore and Smalley, speculates on what may be announced.

Some are calling this an emergency budget; others are downplaying it as just a spending update from the chancellor. Without government giving us any firm information, or even confirming a date, we don’t yet know how it will play out.

However, to me it is shaping up to be essentially a second coronavirus budget. I’ve lost count of the number of financial statements we’ve had since March and it’s easy to forget just how much change we’ve already seen.

Hot on the heels of the prime minister’s ‘Build, Build, Build’ infrastructure announcements last week, I think this statement will be about giving people an incentive to spend money. To go out and shop, to invest in their properties, and to book holidays in the UK. In other words, a spend, spend, spend message.

To that end I wouldn’t be surprised if we were to see our first VAT rate reduction since 2008. It will be important to give people spending confidence, because that’s one way we can get the economy moving again.

If the chancellor did cut VAT, I could see both a cut to the headline rate, but also a further rate cut, to perhaps as low as 5%, to support certain sectors that have been hardest hit, such as hospitality, leisure and tourism. Cutting the rate to such lows for a certain length of time, for example six months, is similar to what Germany has already done.

I think any other major tax changes will probably wait until the autumn, once the dust settles on the furloughed workers scheme.

Elsewhere, we may see some reductions to customs duties, such as import tariffs, to help manufacturers with the cost of raw materials, as well as further bringing down the cost of finished goods for consumers. However, this is a balancing act because it can’t be at the expense of UK companies and producers who may lose out in such a scenario.

For me, this budget, if that’s what it ends up being, has got to be more than just standing up and cutting the rate of VAT.

I believe one huge opportunity for the chancellor on the back of the lockdown is to focus on climate change and supporting the environment. With the strong community of scientific, research and development businesses we have on these shores, is there a chance to make the UK Europe’s green energy and environmental hub?

Pushing those innovative companies forward through investment and new tax incentives could really support job creation in the environmental sector and make us a world leader in renewables and the environment.

Over to you Mr Chancellor. 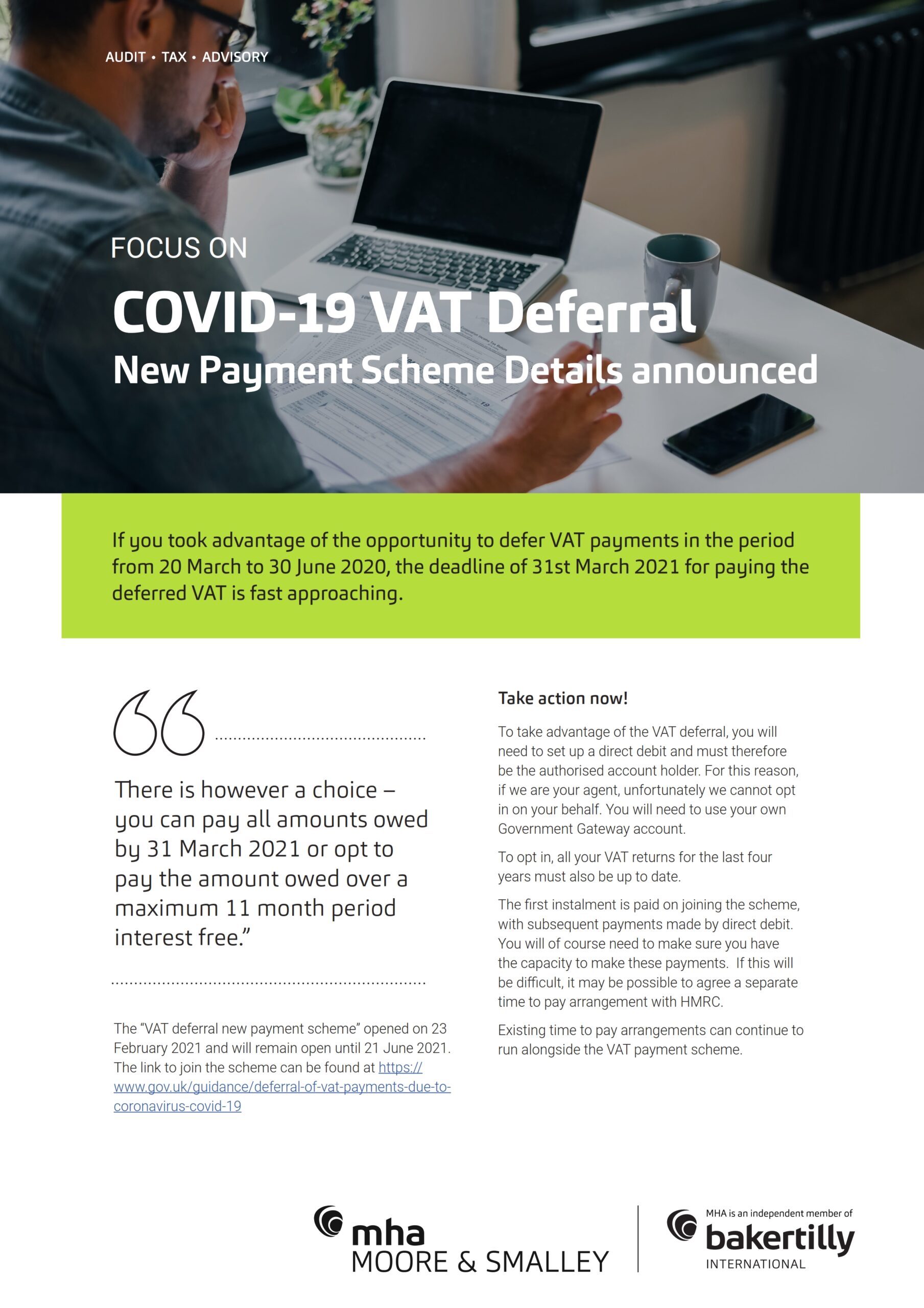 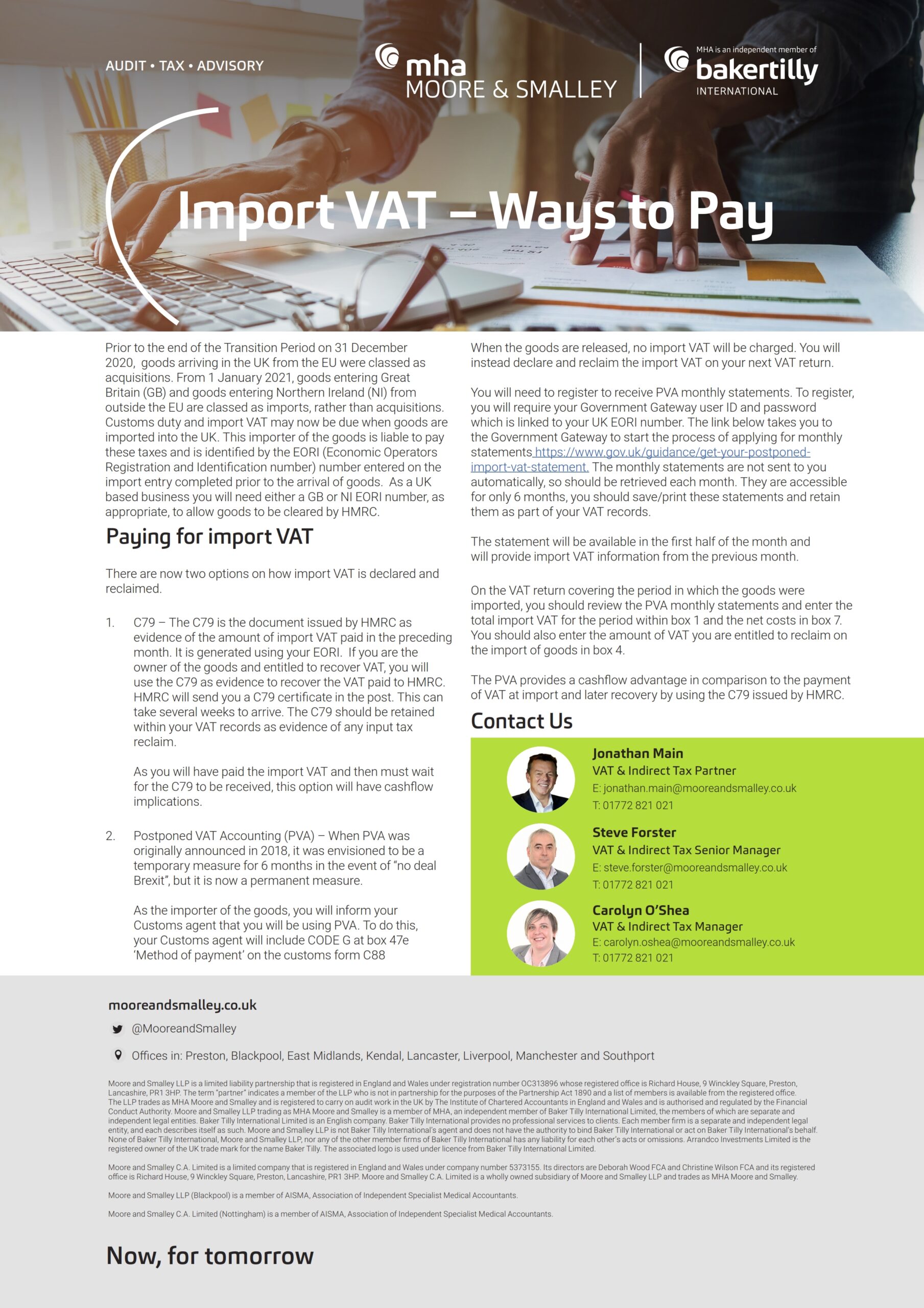